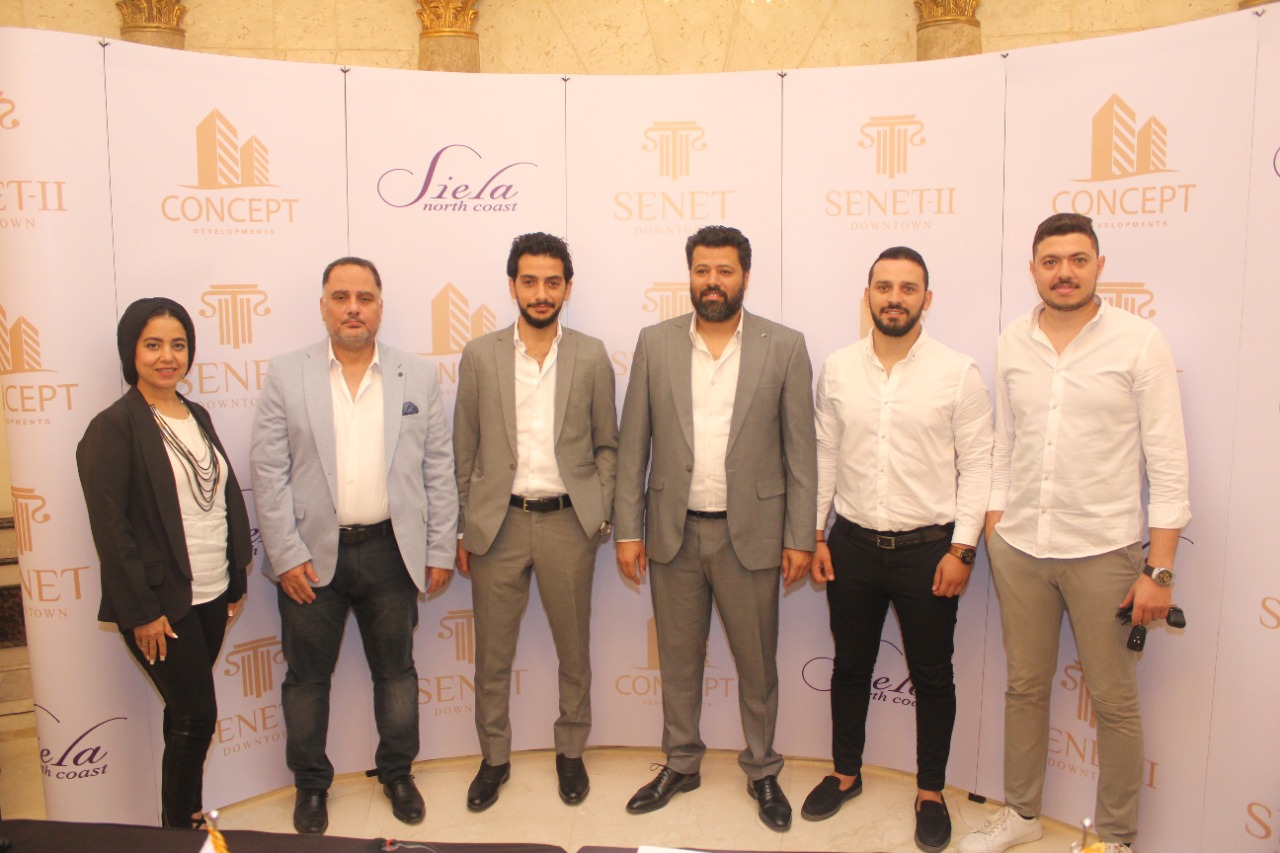 Launching the third phase of Siela North Coast with a total of 140 units, says Al-Mutawakel


Egyptian real estate developer, Concept Development, has launched its second project in New Administrative Capital (NAC), SENET 2, with investments worth EGP 260m, comprises 210 units with various sizes, and an expansion plan for the development of several projects in the coming period.
Concept Development’s Chairman Ehab Aboelmagd said that SENET 2 project is a mixed-use project comprises 11 floors. SENET 2 mall includes units with various spaces ranging from 20 sqm to 750 sqm,
In press conference, Aboelmagd explained that the mall is situated in a privileged location in the NAC’s Downtown area, close to Gold Market and Monorail Station.
He further noted that the company aims to complete selling the project within two months, given distinctive location, distinguishing designs and interiors of the project, in addition to providing unique and diverse payment systems for target customers. 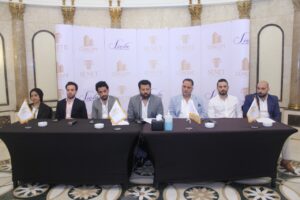 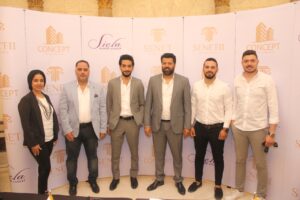 The company will begin the project construction works in the current year, Aboelmagd pointed out, added that the project will be delivered within 3 years, as well as, the company has contracted with consultant office, Hossam Abdel Megeed, to undertake engineering consultancy work for the project.
Additionally, the company offers various payment systems that suit needs and purchasing capabilities of target customer. Consequently, Concept Development offers payment systems starting from 10% down payment and payment plan up to 10 years without interest, he disclosed. Over and beyond, the company offers investment systems with a rental return of up to 45% within 3 years, besides, providing an insurance system in cooperation with the German Allianz Life Insurance Company for its clients as part of the company’s plan to support its clients and provide all quality elements in its projects.
“Concept has contracted with Uni tech Facility Management (UFM) to operate the mall, in order to ensure that the quality of the project is maintained after its operation and preserve investment value of the project,” he explained. “The company launched its first project, SENET in the new capital with total investments worth EGP 200m encompasses commercial, administrative, medical units on nine floors and a garage located in the Downtown area, near Al-Massa Hotel and Bin Zayed axis. The spaces of commercial units range between 25 and 100 sqm, spaces of medical units starts from 18 to 100 sqm, and spaces of offices range between 30 and 100 sqm.” 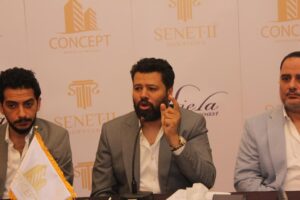 He noted, “The strength of competition in the New Capital pushes companies to offer their best to reach their target customers, and innovate in their projects to win this competition, which ultimately benefits customer. Accordingly, Concept Development is looking for several points that achieve excellence in its projects at the beginning starting from choosing the project site, engineering design, varied prices, and multiple payment systems, which guarantees strong competition in the city.”
The New Administrative Capital is a promising national project, as rapid and large achievement in the new city and start of transferring employees to it and availability of services in it will make it a destination for investors in the coming period as well as for citizens more than the current one, he elaborated.
Concept Chairperson stated that the company has developed a strong selling plan this year, targeting EGP 530m in sales that can be increased in the case of adding new projects to the company’s portfolio, revealed that the company has paid about 20% of the land installments to Administrative Capital for Urban Development company with no late dues.
The company’s total investments estimated at EGP 920m, distributed over EGP 460m in two projects at the new capital and EGP 460m in the North Coast.
For his part, Al-Mutawakel Ahmed, vice chairman of Concept Development, said that the company has launched the third phase of Siela project in the North Coast that comprises140 units with various sizes.
Al-Mutawakel added that the company aims to complete the phase marketing by the end of this year, with units areas ranging from 50 to 150 sqm, noted that it is planned to deliver the units within two years. Moreover, the company offers payment systems with 0% down payment and installments up to 100 months.
He explained that the company will deliver the first phase of the project this year, the second phase next year, and the third and final phase two years later.
He stressed that the company is constructing the project with the highest standards of quality, in addition to achieving the integration of services for the project to meet client needs during his vacation in the project. In addition to, initiating and providing strong infrastructure, seawater desalination plants, a sewage network and electricity for Siela residences.
Siela is built on an area of 10 acres, comprising about 700 units, in addition to commercial and recreational units, and embraces chalets starting from 45 sqm up to 100 sqm. Furthermore, all units in the project are fully finished with a built up area does not exceed 28% of the total project area.
The company focuses on construction process in its projects and plans to direct investments worth EGP 180m this year, Al-Mutawakel noted, pointed out that the total value of  investments into the company’s projects reached EGP 400m. Construction works are carried out by Franco Tech, a sister company.
On the most prominent features of the company’s expansion plan, Al-Mutawakel commented that the company is studying several plots of land to choose from to develop a new project, including the New Capital and the North Coast. Additionally, the company is following up on the New Urban Communities Authority’s land offers to choose the appropriate opportunity, explained that all the company’s projects are self-financed and does not plan to borrow from banks.
Concept Development is conducting a strong market study for its projects before launching to identify project that suits the nature of its site, and suits needs of target customers, and that the project provides an added value to the region in which it is located, to customers and to the entire market, he concluded.