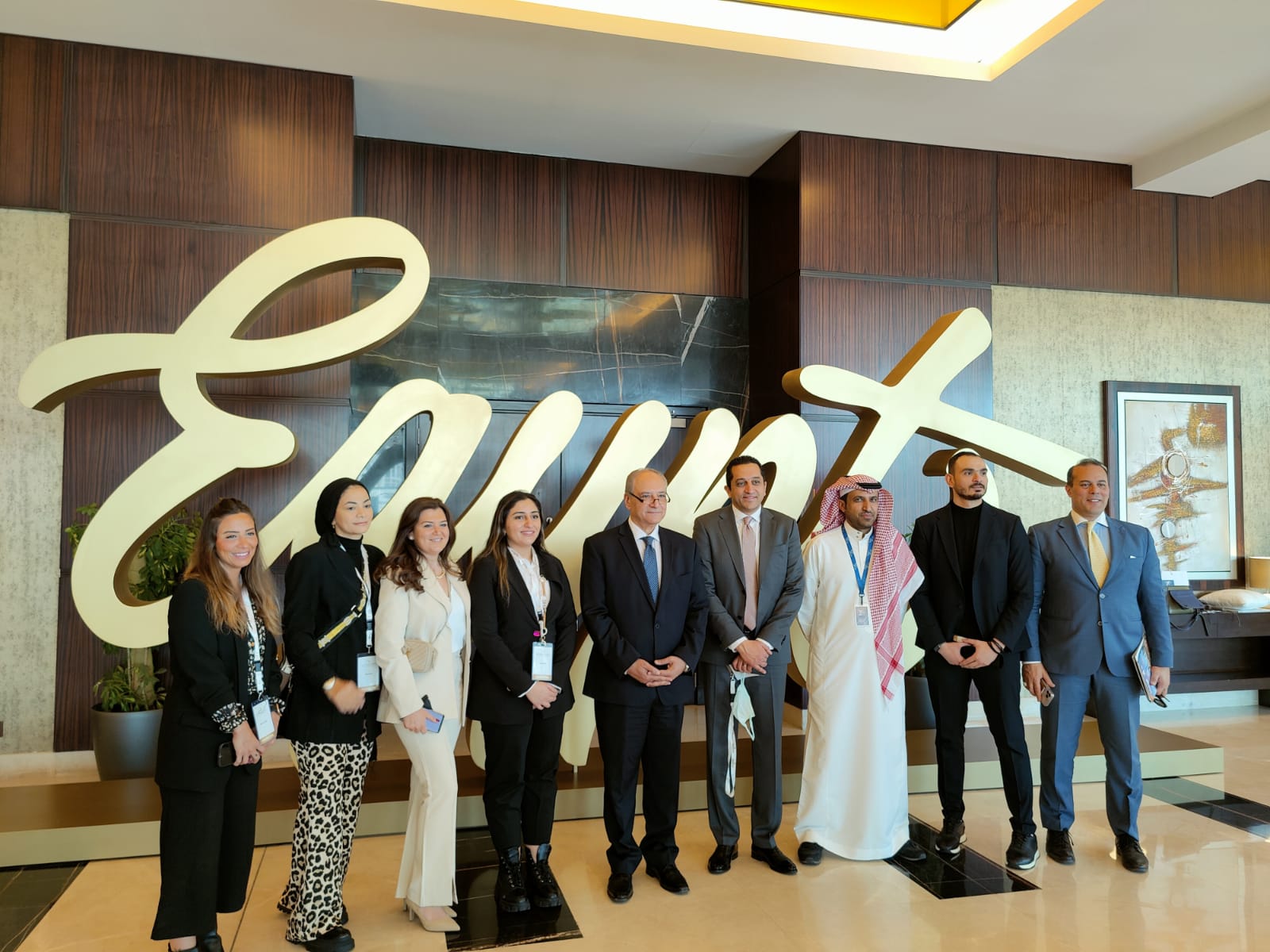 The Egyptian Ambassador to Saudi Arabia Ahmed Farouk had launched Nile Property Expo NPE exhibition in 2022 in Riyadh from 17 to 19 February with the participation of 18 real estate developer.
During the opening ceremony, Farouk highlighted the historic Egyptian-Saudi relations, saying that the relation between the two countries is authentic and the two countries are symbols of the political, economic and cultural stability in the Middle East.
The Egyptian ambassador noted to the continuous and close relations between the two countries, adding that the huge turnout for the exhibition is a reflection to the strong bilateral relations.
He referred to the current investment opportunities in the Egyptian real estate market that NPE offers, along with the mega projects that are currently implemented in Egypt, including the construction of huge infrastructure and smart cities.
The organizing company Expo Republic Chairperson Basem Kalila, said the company preferred to start the exhibition’s fifth edition from Saudi Arabia, to reflect on the great relations between Egypt and Saudi Arabia, in addition to the presence of a wide range of customers who are interested in buying and investing in the Egyptian real estate market.
Kalila added that the exhibition will be next held in other Gulf countries, America and Canada.
He elaborated that the participated real estate development countries in NPE are competing with each other in presenting the best offers and payment options for projects in the New Administrative Capital (NAC), Al Galala City, Al Ain Al Sokhna, North Coast, Sheikh Zayed City, New Cairo, 6th of October City and other cities.
He noted that the exhibition period will be prolonged in Saudi Arabia, as it will be held in Jeddah from 24th to 26th of February, where the exhibition’s next stop will be in New York and Canada in May, and be back to Qatar and Kuwait.
NPE fifth edition is continuity to a series of achieved successes in the Gulf over the past four years, as the participated real estate companies presented distinctive projects in various cities all over Egypt with special installment options and highest return on investment in the Middle East.