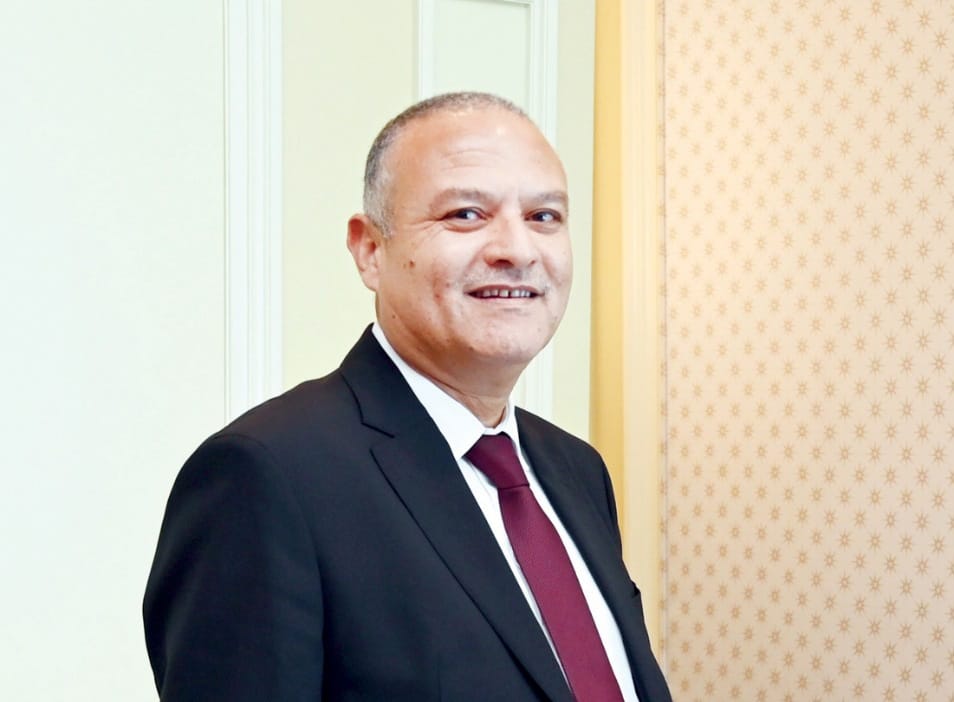 A long list of achievements that Hometown
Developments succeeded in achieving during 2021, which is a base from which the company will launch for more successes during the new year, in order to achieve its ambitious strategy to be one of the largest companies operating in the New Administrative Capital.

The company’s work during the past year concentrated on accelerating the implementation rates of all its projects, in order to fulfill its contracts with clients and maintain its credibility in the real estate market.

Diaa El-Din Farag, Chairman of Hometown Developments, said that the company succeeded in raising the rates of implementation by “Zaha Park” and “Lafayette” projects in the New Administrative Capital, as part of the company’s plan to fulfill its contracts with clients, and to maintain the agreed implementation rates with “Administrative Capital” for Urban Development Company.

He assured that the company has a plan to speed up the rates of implementation in its projects, especially with the start of the transfer of government district employees to the new administrative capital, which is one of the driving elements for the speed of implementation according to the specified timetables to benefit from the high occupancy rate and the transition of life to the administrative capital.

He added that the project’s implementation rates have been raised to be one of the first delivered projects in the MU23 district to clients, which reflects the company’s seriousness and commitment.

It also contracted with Hassan Allam property Management to manage “Lafayette” and “Zaha Park” projects in the MU23 area of ​​the New Administrative Capital, as part of the company’s plan to establish strategic partnerships with companies with great experience.

He added that last March, the company launched “The Village” project, in Downtown district, which is the first commercial building dedicated to restaurants and cafes in the Downtown of ​​the Administrative Capital, and is located directly in front of the “Al MASA” Hotel, noting that the project includes the largest cinema complex with a total of 10 halls with global designs and specifications accommodating 1,000 persons.

And last June, the company contracted with ECS to implement the electromechanical works for the “Zaha Park” project in the New Administrative Capital,with cost 130 million pounds. And last July, the company launched its fourth project in the New Administrative Capital, the “UDORA” project, which is a commercial mall located on an area of ​​3.4 acres in the Downtown district.

The company succeeded in completing the marketing of the first and second phases of the project in record time, as it is a project that meets all the needs of clients and was presented with various and distinguished payment systems.

Hometown Developments also participated in a number of real estate events during the past year, including Al-Ahram Aqari Real Estate Exhibition and Cityscape Exhibition, in order to communicate directly with its clients and market their projects, and to learn about market trends and competition.