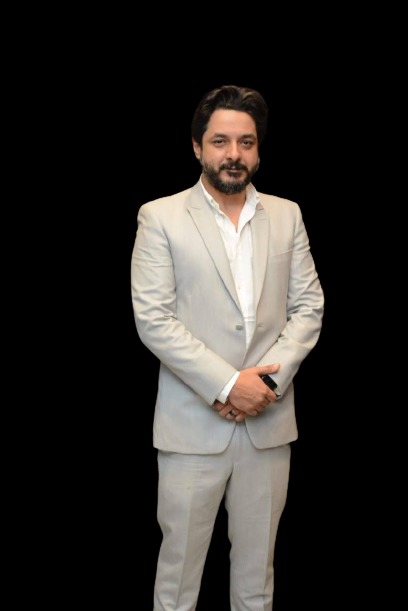 “Skyway Developments” announced the most prominent features of its expansion plan in the real estate market during the coming period, which is compatible with the state’s plan for urban development and expansion in new cities.

Skyway Development CEO Hosny El Saidy, said that the state’s inauguration for a generation of new cities carries a lot of unprecedented investment opportunities that attract local and foreign investors, and the company aims to be part of this comprehensive development and implement investments in new cities.

El Saidy added that the company started its investments in the new administrative capital with “Bayadega” project, as a commercial, administrative, medical project located in The Down Town towers district, with investments of 700 million pounds, and the company focuses on the element of innovation in all the details of the project.

“The company opened its new headquarter in Helnan Landmark Hotel in the Fifth Settlement area in New Cairo, as part of its plan to serve its expansions inside and outside the New Administrative Capital, targeting for further expansions in the new capital, based on the location importance” he explained.

He pointed out that the company is planning to attract Gulf investments to participate in the development of other projects in partnership during the coming period, as a part of its expansion plans that require an administrative office suitable for work environment.

Tamer Saeed, Skyway Developments
Executive manager explained that the company has an expansion plan that is interconnected and the company will launch its implementation during the coming period after launching its first project in the New Administrative Capital, “Bayadega” project, which will be a distinctive mark in the Down Town.