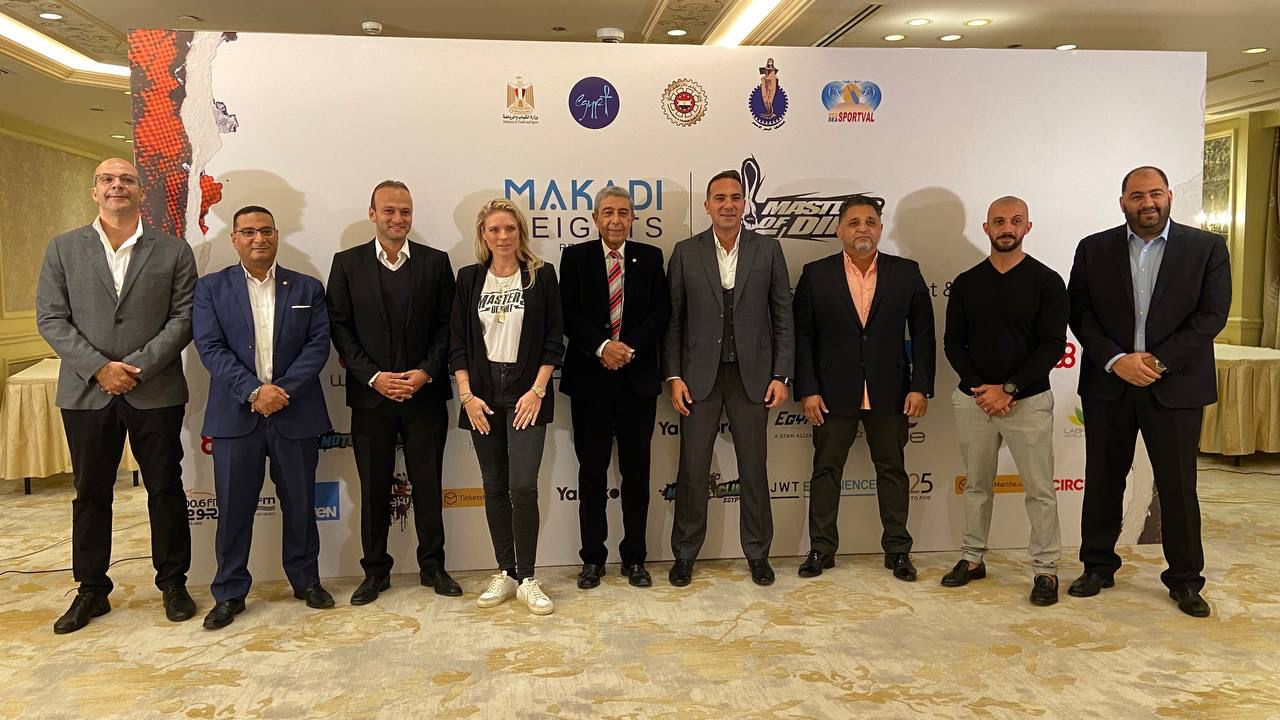 Another thing to mention, Masters of Dirt was curated to market Makadi Heights, where special offers on the flights and reservations in the town were made available, in the hope of enticing more than 3,000 people, as the targeted audience, from Egypt and other foreign countries into this enchanting town. Not to mention, the event is believed to contribute to the economic development in the Red Sea Governorate by increasing the occupancy of hotels, restaurants, shops, and other activities, which helps achieve economic inclusion, especially since it coincides with the New Year’s holidays.
In addition to that, Nicola Fechter mentioned: “Needless to say, I am very excited and happy to visit Egypt for the first time, and that it will be our starting point in North Africa. Also, my entire team and I really hope that we will be able to show the audience a fascinating performance that would commensurate with the magnitude of Orascom Development.”
She concluded: “Masters of Dirt features very interesting performances, namely freestyle Motocross, Mountain bike, and much more. We also take pride in the fact that our show ranks as number 16 on the list of the world’s best shows in the entertainment field. It was also held in more than 20 countries with a total of 250 shows and 1.1 million direct views, in the presence of about 45,000 people.”
It is noteworthy that Makadi Heights has witnessed great milestones during the last period, as it launched the master plan of the town up to the highest international standards, hence the creation of a sustainable environment. This town has also hosted various sports and youth events, such as the Makadi Heights Rally in 2019 and the Makadi Heights Football Cup in 2021. Last but not least, it is currently planning to host the first international music festival in May 2022.
-End-

Skyway Development contracts with Elite to manage, operate the Bayadega Tower at New…