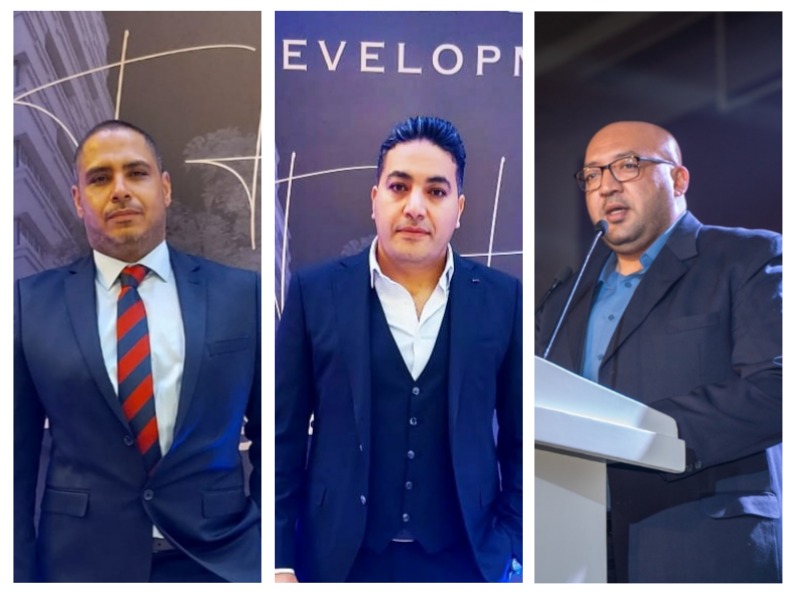 Company plans to complete and develop its projects in accordance with the highest international standards, says Abdallah Moustafa

We are always keen on contracting major companies specialized in all business, says Ahmed El-Shazly

Tamayoz Developments, one of the leading Egyptian Saudi companies in field of real estate development, announced contracting with Infra Group to carry out electromechanical works for its Ivory Plaza project. Infra Group started mechanical and electrical works for Tamayoz in November.
Tamayoz contracted with Infra to carry out electromechanical works worth EGP 150m in the Ivory Plaza mall, which is located on 6,200 sqm in privileged location in MU23 area at the New Administrative Capital (NAC) and in front of R3 district.
Additionally, the company has previously contracted with Takween for Construction to carry out contracting works for the project, within its plans to adhere to construction work schedules, finishes and interior designs with the best quality and the latest global technology.
Chairman of Tamayouz Developments Abdallah Moustafa said that projects at New Capital have the largest share of the company’s owned land portfolio as well as the bulk of the company’s investments are directed to the NAC’s projects in line with the Egyptian state’s directions to develop services area in the New Capital. Ivory Plaza project will be among the projects that serve a complete crowd of about 25,000 housing units with an expected housing density of no less than 250,000 people, minutes away from the New Capital’s Central Business District, the Chinese Towers and the New Administrative Capital Airport.
Moustafa noted that the contract with Infra, one of the major contracting companies in the field of electromechanical works, would contribute to accelerating the pace of work and executing works on time.
Ahmed El-Shazly, CEO of the company, said, “Tamayoz is always keen to assign major companies specialized in all works required by the company’s projects, including the Ivory Plaza Mall, as it is the most important and largest project for us. Moreover, Infra Group is one of the largest contracting companies in field of electromechanical works to accomplish the agreed upon tasks, which contributes to accelerating pace of work and carrying out works on time.”
El-Shazly added that there are many other works that will be carried out in cooperation with Infra Group during the coming period and will be announced in due course, especially since Infra is one of the companies known for its efficiency in electromechanical contracting.
For his part, Mohamed Sedik, CEO of Infra Group, said, “Cooperation with Tamayoz Developments is a new addition to the company’s business record, especially in the New Capital, and the decision to cooperate with Tamayoz came after a comprehensive study of business in preparation for the start of it during the agreed date.“
Sedik elaborated that the New Capital has recently become one of the most attractive areas for real estate investments in light of the state interest in launching a new nucleus of the new republic.