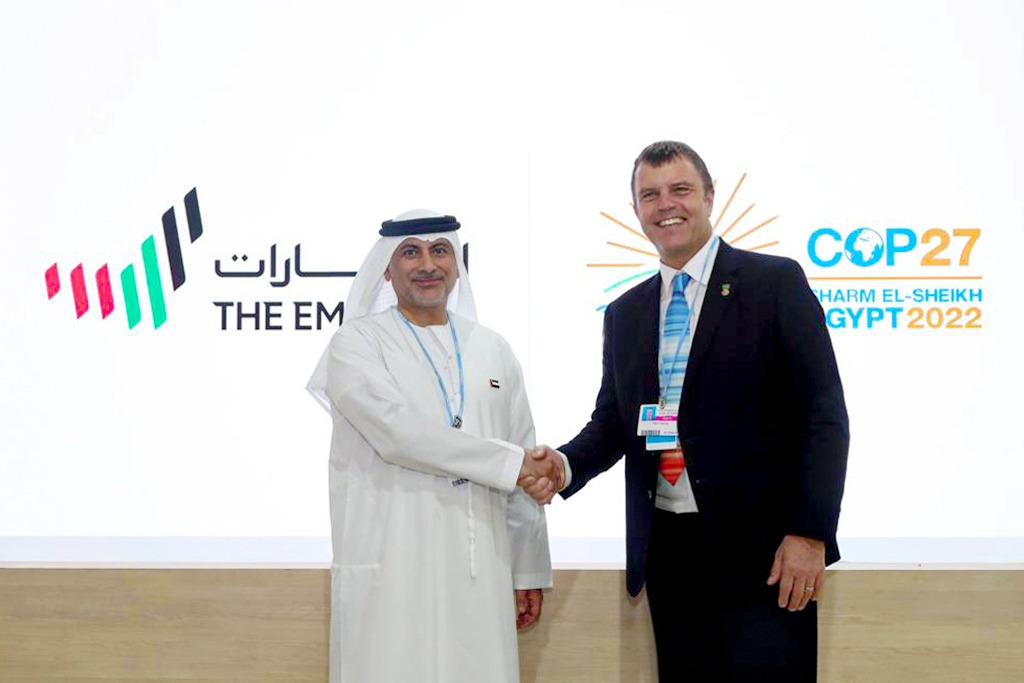 By signing the ZEV Declaration at COP27, BEEAH Group has become the first organisation in the UAE that has pledged to transition to zero-emission vehicles (ZEV) and contribute to net-zero emissions targets nationally and globally.

BEEAH Group, the Middle East’s pioneer in sustainable, smart solutions for future-ready cities, has signed the ZEV Declaration at the 2022 United Nations Climate Change Conference (COP27) in Egypt. Around 200 signatories to the declaration, initiated by the UK Presidency, are now setting a roadmap so that by 2040, all new van and car sales will be zero-emissions vehicles (ZEV).

By signing the ZEV Declaration, BEEAH Group is taking definitive steps within its own operations and is joining the call to action for governments, businesses, and organisations to rapidly accelerate the transition to zero-emission vehicles and achieve the goals of the Paris Agreement. Following the signing, Khaled Al Huraimel, Group CEO of BEEAH Group, said: “As a pioneer for sustainability in the Middle East, we have been committed to setting the pace for sustainable action. Through our businesses and innovations, we have demonstrated several models to advance net-zero emissions and zero-waste to landfill strategies. Now, as the first organisation in the UAE to sign the ZEV declaration, we are hoping to lead by example and showcase tangible business benefits to using emissions-free fleets for operations, combining electric and hydrogen fuel solutions.”

In line with the UAE’s sustainability roadmap and the Net-Zero by 2050 strategic initiative, BEEAH Group has already made advancements to lower emissions across its businesses and projects.

Within its holding group structure, one of BEEAH Group’s major businesses is its waste collection and city cleaning business, BEEAH Tandeef. Its fleet of thousands of vehicles comprises electric models, which enable operations across the UAE, in the Kingdom of Saudi Arabia and Egypt, including in the city of Sharm El Sheikh where COP27 is being held. BEEAH Tandeef’s services in Sharm El Sheikh began a few days prior to COP27. A digitally enabled fleet, hundreds of innovative bins, as well as a large skilled workforce have been deployed to tourist hotspots, public spaces and residential areas in Sharm El Sheikh. Cleaning personnel and bins are also serving the Sharm El Sheikh International Convention Centre, where COP27 is being held. Following the conference, BEEAH Tandeef will continue to deliver its services as part of a 10-year contract in the city.

BEEAH Group has also placed the Middle East’s largest order for fully electric Tesla Semis, which once developed will be one of the fastest and safest freight trucks in the world. Through its green and autonomous mobility business, BEEAH Transport, the Group has been exploring next-generation innovation in sustainable mobility and testing models for smarter, emissions-free transport.

“Zero-emissions vehicles will be essential to creating accessible, hyperconnected transport networks in the smart, sustainable cities of the future. Through BEEAH Transport, our dedicated business driven towards the green mobility transition, we will continue to drive the adoption of zero-emissions vehicles across industries, as well as solutions that support the need for green mobility infrastructure in the region,” the BEEAH Group CEO added.

The UK Presidency initiated the ZEV Declaration at COP26 in Glasgow last year and has since had many governments, companies, automobile manufacturers and fleet operators sign on to the pledge. Speaking on the development, Nigel Topping, UN Climate Change High-Level Champion for COP26, said: “BEEAH Group is our first Race to Zero signatory in the UAE to sign on to the ZEV Declaration, which is a critical development as countries in the Middle East region have high vehicle densities. By making the switch to zero-emission vehicles, BEEAH Group is taking a decisive step towards achieving the net-zero ambition and contributing to the local, regional, and global sustainability agenda. During COP27, we expect that more governments and non-state actors in the Middle East will be inspired to act towards an emission-free mobility sector in the region.”

Representing UAE at COP27, BEEAH Group is exhibiting its milestone projects that have contributed to a future of net-zero emissions, zero-waste to landfill and infrastructure for sustainable, smart cities.

One of the key projects being showcased is the Sharjah Waste to Energy Plant, the region’s first commercial-scale plant of its kind. The plant is equipped to divert 300,000 tonnes of waste away from landfill every year while meeting the power needs of approximately 28,000 homes in Sharjah. The plant is the inaugural project of the Emirates Waste to Energy company, a joint venture between BEEAH Group and Masdar, the Abu Dhabi Future Energy Company.

The Group is also highlighting its state-of-the-art Waste Management Centre, which has been the driving force for the emirate of Sharjah in achieving 76% landfill waste diversion. The complex is managed and operated by BEEAH Recycling, the Group’s recycling, and material recovery business. It comprises ten specialised facilities equipped with digital technologies and advanced machinery, which help automate waste sorting and processing to recover valuable material for reintroduction into the circular economy.

The BEEAH Group Headquarters building is also being displayed at the pavilion as a model for offices of the future and infrastructure in tomorrow’s sustainable, smart cities. Integrated with future AI and digital twin technologies, the Headquarters is built to operate at net-zero, LEED Platinum standards. Featuring the iconic design of the late Dame Zaha Hadid, one of the world’s most influential architects of her time, the building also offers an unparalleled environment for employee comfort and productivity.

Speaking about BEEAH Group’s participation, Al Huraimel added, “We are proud to be part of the UAE delegation to COP27. It is great to be part of the global conversation on planning and taking climate action. By showcasing the projects that are contributing to the UAE’s sustainability agenda, we hope to offer models for success in achieving a sustainable quality of life for all. Following the ZEV declaration, we also look forward to the next chapter of collaboration and innovation to solidify our efforts and impact towards a future of net-zero emissions.”
-Ends-
LinkedIn, Instagram, Facebook and Twitter @beeahgroup 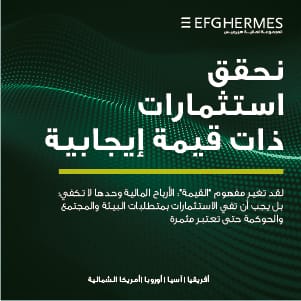 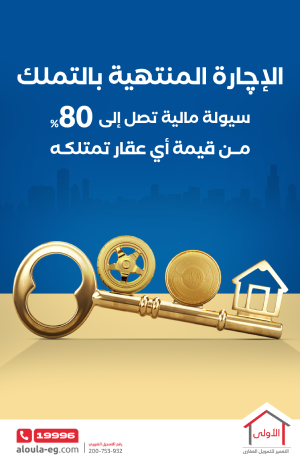