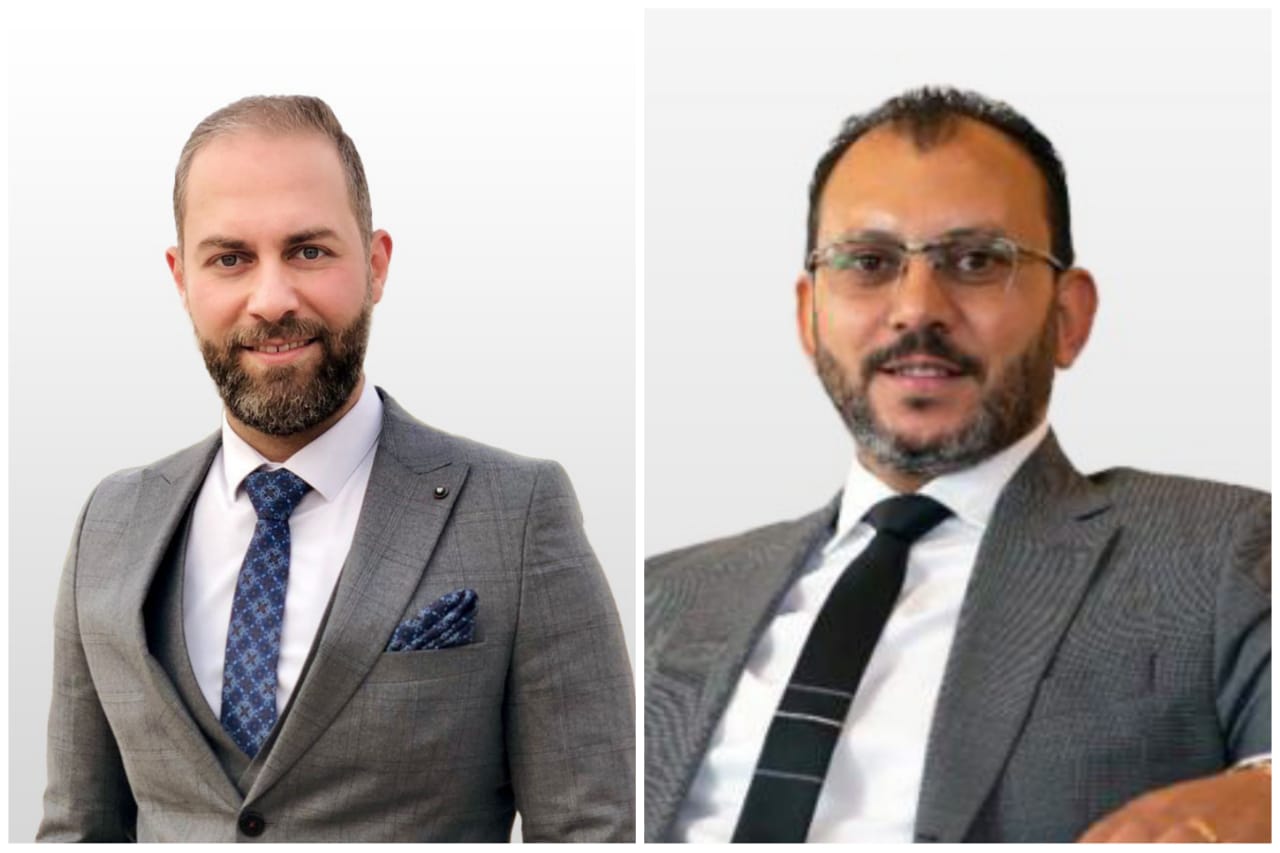 Nathan Yacoub: Launching two projects together is part of our ambitious expansion plan in the real estate market

Sherif El Domyati: We focus on choosing the best sites for our projects to maximize the return on investment

Prime Development intends to launch two new projects this month, in the New Administrative Capital and Hurghada, among the company’s expansion plan in the real estate market.

Nathan Yaqoub, Prime Developments’ Chairman, said that the company has an ambitious expansion plan based on its strong precedent, and the launching of our two projects together proves the strength of its plan and financial position, in addition to applying the requirements of its clients with two diversified projects in two different places.

He pointed that the company commenced its work in the Red Sea, specifically in Hurghada in 2008, and launched several distinctive projects in it in various areas as Arabia, Al Kawthar, Ahyaa, the last of which was View Aqua project, which was all implemented with the highest standards of quality and excellence for clients, and was delivered according to specific plans, as the company maintains its credibility since the first day of starting its work.

He added that since the company’s launch, managed to deliver 108 hotel apartments, 300 residential apartments, 1500 administrative meters, and 4270 commercial meters have been delivered,
Moreover, the company decided to benefit from these cumulative experiences and its client’s base to be part of the state’s development plan to head to the New Administrative Capital and launch “Harmont” project in the Downtown with investments of two billion pounds.

He assured that the urban development that Egypt is currently implementing includes a strong and promising investment opportunities in all new cities, and despite the challenges that the real estate market witnesses nowadays, but these periods guarantee opportunities that could be seized within serious companies, and launching the two projects together is a practical example on seizing these opportunities.

Sherif El Domyati, Head of the Commercial Sector at Prime Developments, added that the company aims to expand in new areas and launch about 4 projects in various areas, including the New Administrative Capital, Hurghada, east, and west Cairo, according to the company’s ambitious plan.

He explained that the New Administrative Capital project is a commercial administrative project, while Hurghada project will be a residential and tourist one, which achieves diversity in the company’s portfolio of projects and meets the requirements of current and potential target clients, Prime developments will announce more details for both projects within the official launch.

He noted that the company, in all its projects, concentrates on the accuracy and distinct selection of the locations of its projects ; in order to achieve the highest standards of benefit for the company and the client, as the privileged location is the gateway to the successful investment for the company and the client to achieve the highest grain from the unit, whether by housing or investing in it.