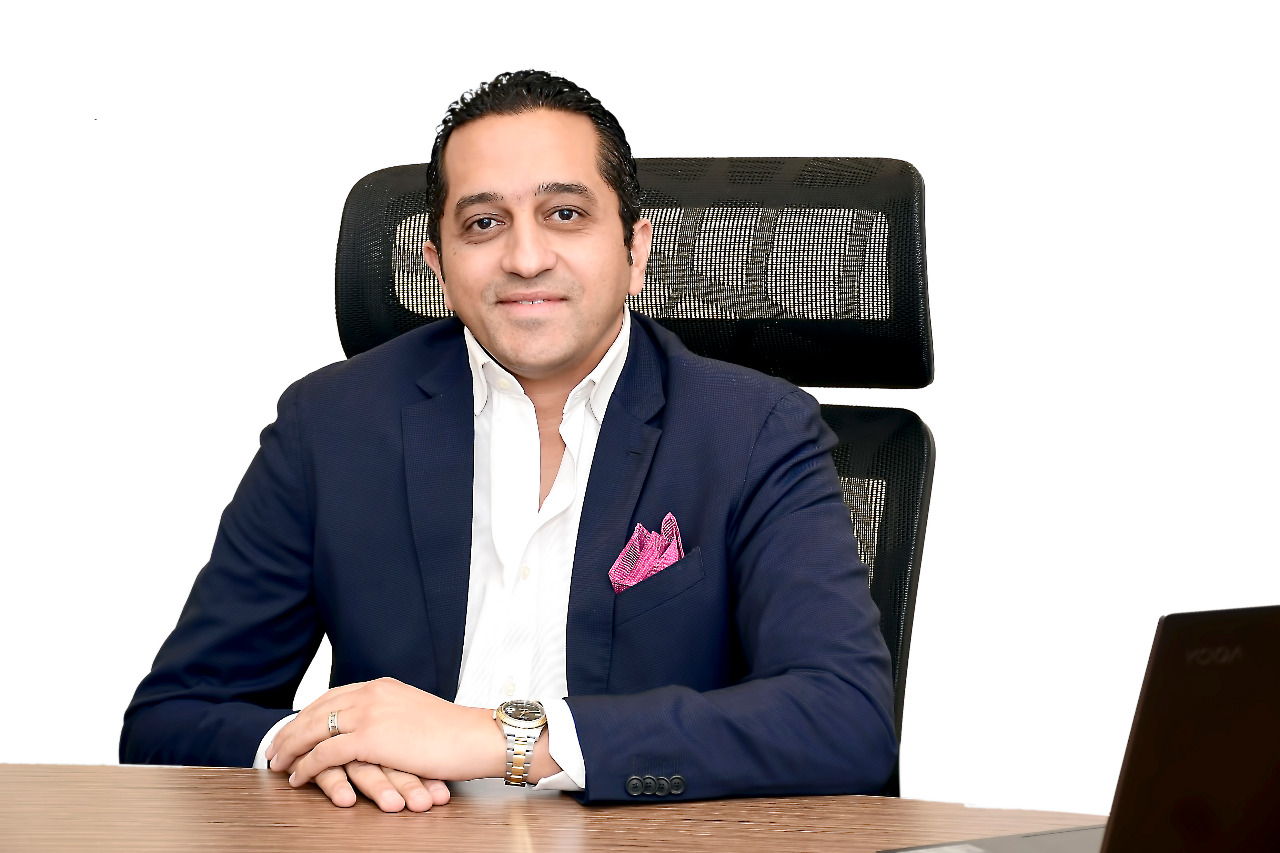 In a new move boosting property export drive and meeting demands of clients in the Gulf States, Expo Republic is set to launch a new edition of Nile Property Expo in the Saudi Arabian City of Riyadh from 24 to 26 November, 2022.
The new edition of Nile Property Expo comes in the wake of two successful editions that took place during 2022 in Saudi Arabia, as the company has launched two rounds, the first back in February and the second in June, with both being held in Saudi Capital City of Riyadh. The exhibition fared extremely well and saw overwhelming attendance from Gulf States nationals, as the exhibitors managed to achieve sales targets in a record time.
For his part, chairman of Expo Republic Dr. Basem Kalila said that Nile Property Expo’s exhibitions have become a major venue for fulfilling the state goals as regards exporting the Egyptian properties and alluring clients from around the world. “The company is keen to pick the serious-minded and leading developers as well as high-end projects that meet demands of foreigners, helping resuscitate property export drive with demand coming back on board.”
He maintained that the success that Nile Property Expo has scored during 2022 testified to stamina and allure of the Egyptian market, as the 1st edition that was held early this year came to satisfy real desires and wishes. Responding to demands and several purchasing wishes popping up in Gulf States, a new round has been held in June, he explained. 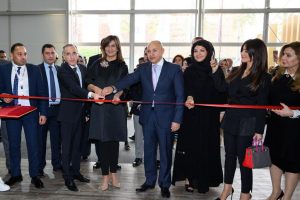 Mega projects and ground-breaking development drive sweeping the country, along with the emergence of the 4th Generation Cities including Alamein and New Administrative Capital, are factors that have triggered the upsurge in orders submitted by foreign clients and multinational companies, he added. “These orders are expected to increase annually as long as the mega projects are bearing fruit and the New Administrative Capital is up and running.”

The real estate market comprises a massive base made up of serious-minded and major companies which provide high-end projects and gain the confidence of customers from around the world, he elaborated.
The company, he said, will come up with new mechanisms while organizing the upcoming editions of Nile Property Expo, in keeping with its everlasting keenness to be distinguished and innovative and to add value to the Egyptian market.
Nile Property Expo, being Egypt’s first real estate exhibitions that allowed exhibitors to showcase their projects in the Gulf Arab States, contributed to achieving the Egyptian State’s property export plan, as the 1st edition of the exhibition was launched in Dubai back in 2017.