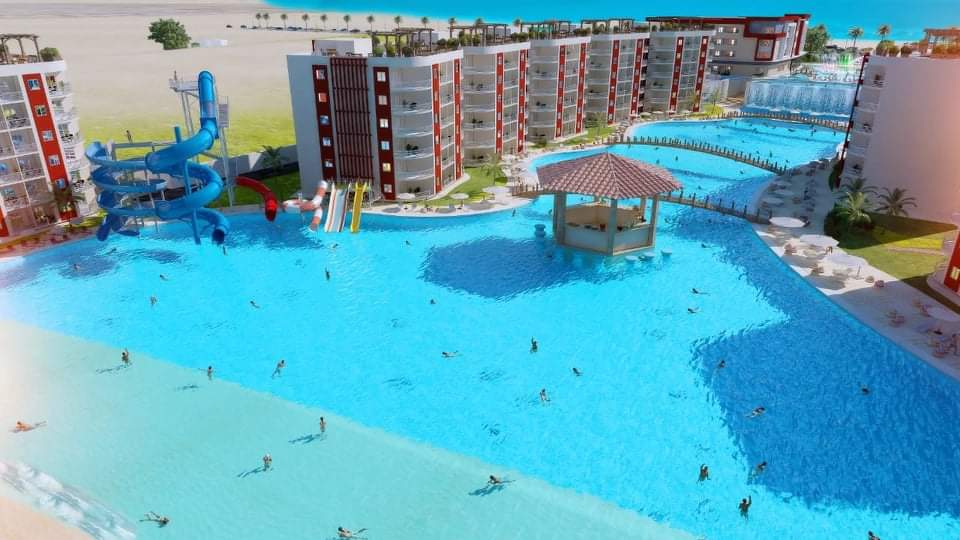 Concept Developments intends to deliver the first phase of Siela project in North Coast next November, with 200 housing units representing about 30% of the total project units of 600 housing units.
Chairman of Concept Developments Ehab Aboelmagd said that the project spans over 10 acres, and comprises about 600 units, besides, commercial and recreational properties. The project also includes chalets starting from 45 sqm to 100 sqm.
Aboelmagd added that Siela project features a range of services, including a sea, an artificial waterfall, a dancing fountain, and a commercial center.
He noted that all utilities for the first phase have been completed, so that the units will be delivered fully finished and connected with all utilities and services, elaborated that client can use his unit after receiving it and enjoys next summer season.
The company delivers the first phase in parallel with the development of the second and third phases of the project, he explained, added that concrete works are being carried out in the second phase of the project, which will be delivered in the period from October 2022 to March 2023.
The company’s chairman explained that the whole units of the second phase will be delivered fully connected to services and utilities and thus residents can use these units due to the availability of services, landscaping and swimming pools within the project.
He pointed out that the first phase of the project has been sold out, besides, 95% of the second phase, meanwhile, the third phase of the project will be sold in the coming summer season, coinciding with the clients moving to their units in project and using them during the next summer season.
Concept plans to develop a new project in North Coast, after legalizing lands following the transfer of lands mandate in North Coast to New Urban Communities Authority, he disclosed, stressed the importance of this step in organizing the development of North Coast region.
The company plans to acquire a 50-acre plot of land in the North Coast, he revealed.