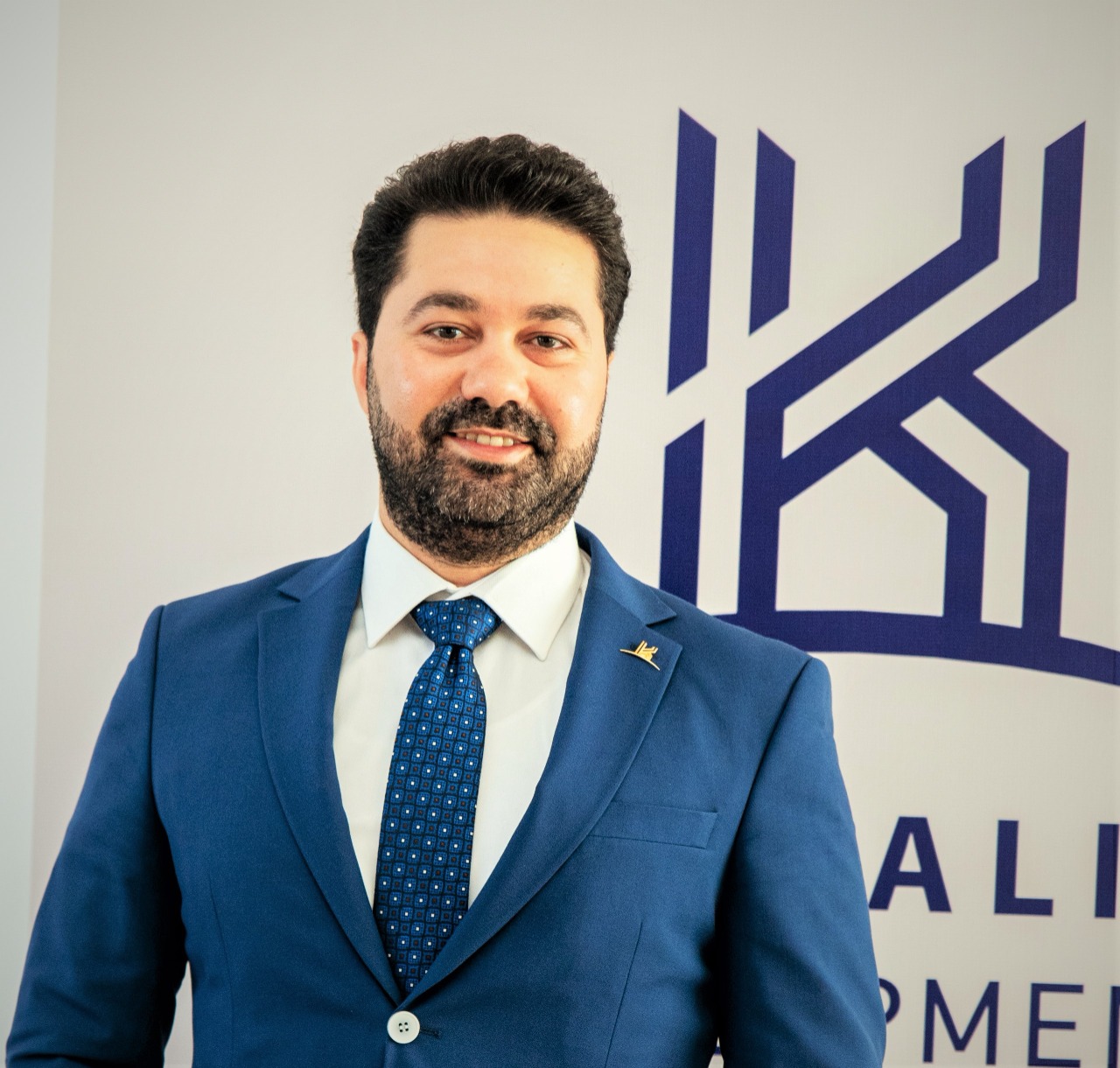 Chairman of El Khalifa Group Amr Khalifa, said that West Cairo district characterized by a strong development volume that is being implemented in it, in order to be Egypt’s touristic capital, especially within the inauguration of a number of national projects in West Cairo, most notably the Great Egyptian Museum and Sphinx Airport, reffering to the strong demand in West Cairo.

He explained that it is planned to launch the two projects during the next month, coinciding with the beginning of the summer season, which represents the peak of real estate market activity, where both projects are located in the Green Belt in Sheikh Zayed city, where there is a strong volume of development, reconstruction and a demand from clients to live in it.

He said that the company is implementing “Malaga” project in October Gardens (Hadayek October)
on an area of ​​10 acres, which is an integrated residential compound that includes residential units and a commercial mall with a total target sales of 700 million pounds, as the project is being marketed on 3 sales phases with a total of 328 units with various areas ranging from 115 meters to 250 meters and includes 29 residential buildings.