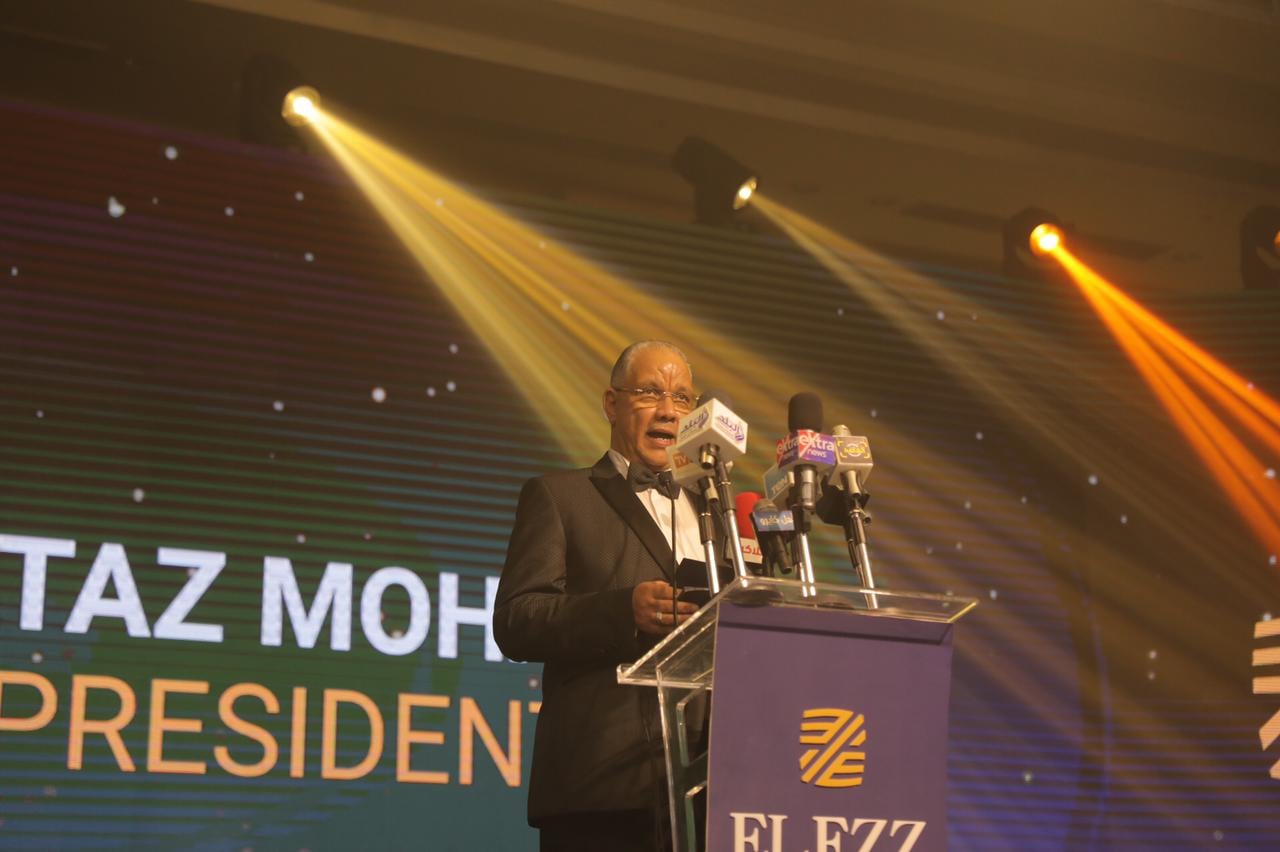 In acelebration of launching its first project in Egypt, El Ezz Group announced the start of commercial administrative tower project “Destino” in New Administrative Capital (NAC).
Chairman of El Ezz Group Moataz Moharram said, “In the beginning, I would like to emphasize that this step embodies the interest of El Ezz Group and its quest to contribute to accelerated economic development in Egypt in the current period. This prompted our group to employ capabilities and long-standing expertise in fields of real estate and urban development, industrial development, and tourism to keep pace with the state’s efforts in sustainable development, in accordance with the ambitious Egypt’s Vision 2030.”
The Destino project is a commercial administrative medical building in the NAC’s Downtown and is being built on 3,000 sqm with gross sales area reaches 13,000 sqm. The sizes of administrative and medical units start from 25 sqm and commercial ones start from 35 sqm.
ACE Moharram.Bakhoum was contracted as an engineering consultant for the project and Distance Studio Consultants took over architectural designs of the project, he disclosed.
Moharram elaborated that El Ezz Group is an investment entity affiliated to the giant Al-Badr Group, which has been holding major investments and projects for 30 years in the Arab Gulf states, Europe and China, in real estate development, construction and manufacturing sectors.
The launch of its investments in Egypt is a fruit of its success abroad, and an embodiment of its belief in efficiency and strength of the national economy, in light of the economic and investment vision adopted by President Abdel Fattah Al-Sisi in urban development and encouraging investments in vital economic sectors and major national projects.
Moharram said that the launch of El Ezz’s investments in Egypt, after its success abroad, exemplifies the group’s belief, consistency with the economic, and investment vision adopted by President Abdel Fattah Al-Sisi in urban development and encouraging investments in vital economic sectors and major national projects.
“This balanced vision was the basis on which the group relied in developing its investment plan in Egypt during the next period. Accordingly, the group will focus on modern real estate investment in the New Administrative Capital, which represents a real shift in administrative and economic thought. In addition to, the development of huge projects in manufacturing and tourism development in Hurghada with investments of more than EGP 10bn over the next five years,” he added.
Moharram further noted that the group used to invest in dreams, ambitions and difficulties for three whole decades, pointed out, “We believe in the message of architecture and reconstruction with creative minds and strong forearms. Therefore, it was logical for the group’s subsidiaries to achieve great and continuous leaps in their financial structure and investments across borders of countries and continents. Moreover, the time has come to direct huge investments into Egypt, as the Egyptian economic structure currently enjoys incentives that encourage investment, in light of the state’s interest in attracting FDIs and creating the appropriate climate for private sector, which has become a key partner for the state in achieving economic and national goals.
Muharram added, “It is no secret that global economic institutions have begun to monitor qualitative shifts that our economy has achieved in recent years through credible international certificates. Forbes Middle East magazine estimated that Egypt ranked third in the list of the largest Arab economies in 2021, despite the repercussions of COVID-19 on the global economy.
Consequently, El Ezz Group is pleased to announce Destino project, with a pledge and a promise to launch several other industrial and tourism projects in the coming period, he said, added, “We pray to God to help us in this endeavor to lay a strong building block for the strong Egyptian economy.”
The concert was performed by the star Mohamed Hamaki in the presence of a number of businessmen, investors, company heads, leaders of the banking sector, media men, actors and actresses and real estate marketing companies. It was presented by Heba Al-Abasiri, in the presence of actor Amr Saad and his wife as well as the actor Maged El Masry.