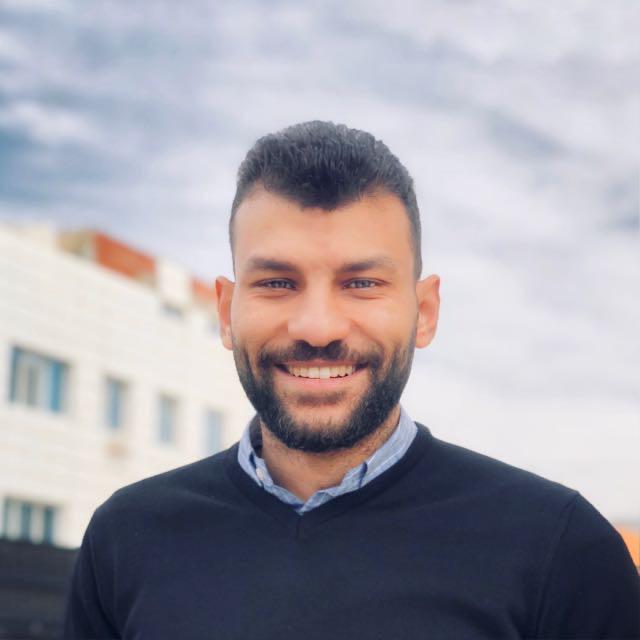 Gates Developments announced recording EGP 1.1bn in sales of its projects by the end of July, out of a total of EGP 1.6bn that the company aims to achieve by the end of 2021.
Marketing Manager at Gates Developments Saeed El Garf said that a general and specialized strategic plan focusses on elements that benefit customer was drawn up at the beginning of this year.
El Garf added that this strategy was based on several factors, namely changing brand and visual identity of the company, with the aim of shedding light on its size of business, after launching three projects in local market in the past year.
He explained that the strategy also focusses on elements that support trust and credibility with client, through continuous announcement of volume of construction at the company’s projects, its development and imminent delivery of project.
“However, marketing expenses were cut; Gates Developments has achieved a strong success. Instead of focusing on certain traditional elements in marketing process, the company focused on elements that customer cares about,” he noted. “The company’s marketing budget reached 0.5% this year, compared to 4.9% past year.”
He further elaborated that this strategy was reflected on the company’s sales volume, pointed out that the company has registered sales worth EGP 1.4bn in the past two years, nevertheless it achieved EGP 1.1bn by the end of July.
Gates Developments eyes recording EGP 1.6bn by the end of this year, according to the marketing manager.
El Garf confirmed that the company has developed work environment and enhanced its quality in order to provide a better service to current and target customers. In addition to, focusing on advantages of projects that customer is interested in.
“We plan to complete selling out Catalan Compound in New Administrative Capital by the end of this year. The compound is located on 40 acres in the heart of the New Capital’s R7 area with total investments worth EGP 1.8bn,” he revealed. “Gates aims to sell 80% of Audaz Mall by the end of 2021 and deliver it in April 2022. Moreover, the company has succeeded in marketing 40% of the West Gate project in 6th of October City, west Cairo. The company intends to increase this percentage to 60% by the end of the year.”
Plaza Espana mall in Entrance 4 to Sheikh Zayed city is set to be opened in November, in a large ceremony in which the company’s success partners are honored, he unveiled, added that the company’s strategy for the next year and international brands that are present in the mall will be announced in the ceremony.