Edunation recognized by Amazon for its Intrinsic Stability and Remarkable Growth 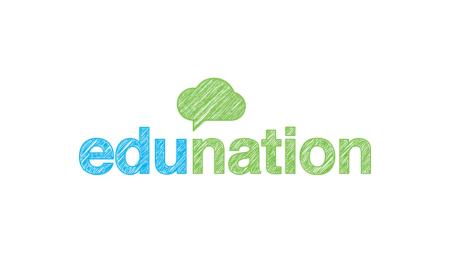 Edunation, the leading Education Technology platform in MENA, got another commendation for its exponential growth and swift rise to prominence in the region from none other than the global cloud computing giant Amazon. The world’s largest provider of web services was quick to applaud Edunation for its provision of “A system schools can count on”, as well as for its intrinsic stability and creative developmental mindset, which made proper use of AWS infrastructure to boost usage activity by up to 32 times!

During the collaboration between Edunation and Amazon, the latter demonstrated a distinct competitive edge as a dependable, immensely innovative and continuously evolving business partner guided by stringent measures for success. Those attributes encouraged Edunation platform to expand its cloud-based AWS infrastructure with encouraging results and exponential growth among new and existing K12 and education institutions across MENA, enabling them to migrate to a Virtual School environment within as little as 24 hours.

Commenting on Amazon’s recognition, Mr. Mahmoud Gabareen, Chief Technology Officer at Edunation, said, “Edunation and Amazon share a customer centric approach driven by operational stability and excellence emanating from an ambitious and futuristic mindset. No wonder both companies continue to power relentlessly into the future and lead their respective industries with relentless ambition.”

For its part, Amazon applauded Edunation for providing a stable and interruption-free education experience that is essential to supporting productivity, interaction and knowledge retention. “When schools started migrating to a digital platform, Edunation became a virtual campus, stepping in for classrooms, staff rooms and even hallways, while scaling on demand with AWS allowed Edunation to run smoothly at 99.99% uptime! At the onset of the pandemic in early 2020, Edunation found itself in a position to alleviate many unforeseen school challenges, resulting in a staggering 1,200% growth in users.”