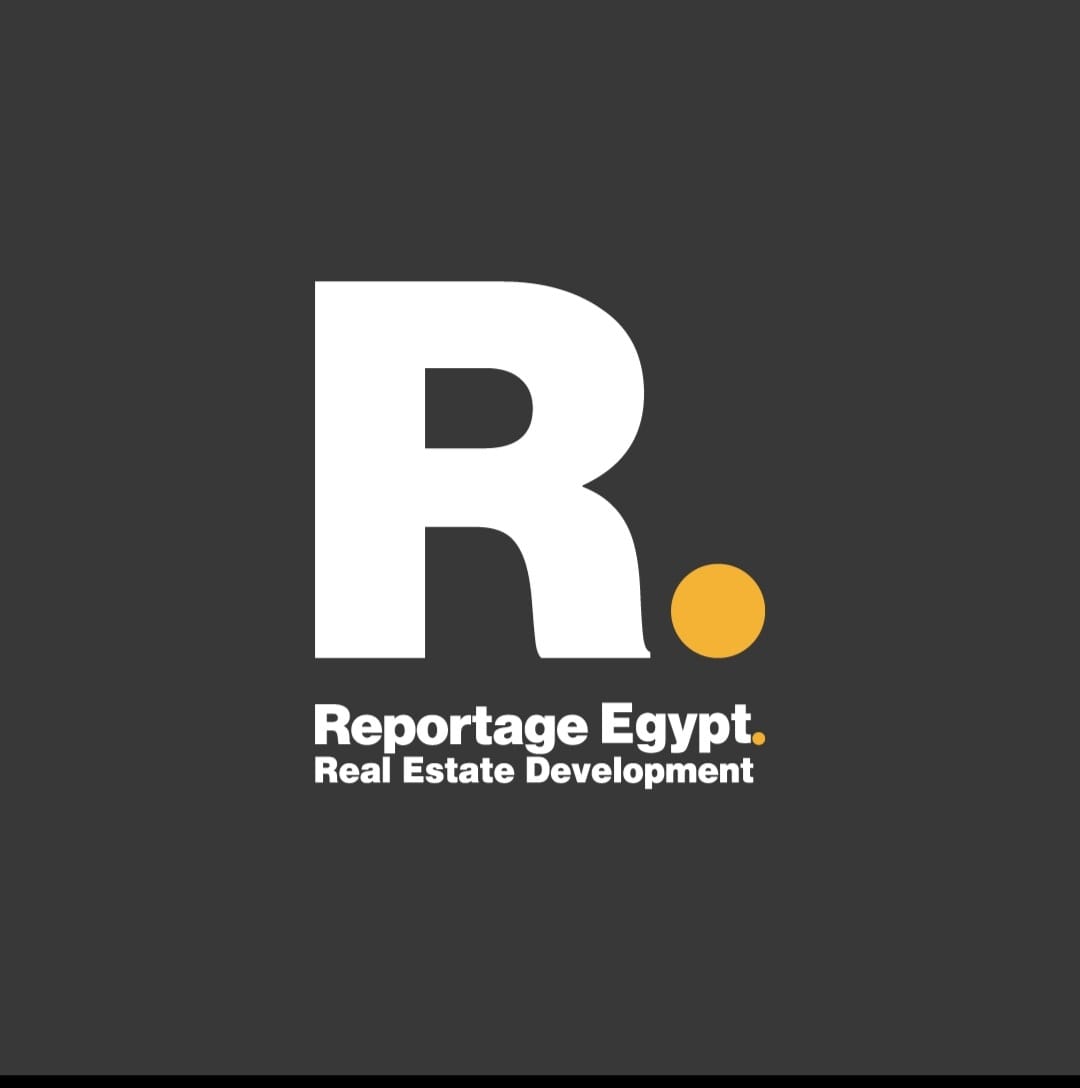 Reportage Properties has recorded AED 900m in sales of its projects by the end of July, compared to AED 424m in the same period last year, with a growth rate of 110%.
Regional Head at reportage Egypt Hanna karam said that the company organized a sales day last week in Dubai, during which it registered sales of AED 16m. The company has seen a strong demand for its projects, foremost of which are Rukan Lofts project in Dubai and Montenapoleone project in Mostakbal City in east Cairo.
Karam added that the company has recently launched its first project in Egypt outside the UAE named “Montenapoleone” in Mostakbal City in New Cairo. The project is being developed in cooperation with Al Ahly – Sabbour Developments.
He noted that the project is set to be built on a total area of 465,000 sqm and comprises 5,500 housing units, besides, state-of-the-art fully finished townhouse including kitchen and dressing room.
Karam further elaborated that the project comprises apartments with distinct spaces ranging from one to four rooms, with the highest levels of luxurious finishing, with expected sales estimated at EGP 12bn, equivalent to AED 2.83bn. The project is expected to be delivered in the fourth quarter of 2025.
He stressed that entering the Egyptian market came after a thorough study of distinguished investment opportunities in real estate sector in Egypt, which is witnessing a remarkable growth and high demand in recent years, in addition to, safe and stable investment environment that Egypt provides with many incentives for investors.
The company is developing 11 projects under construction, providing about 5,000 housing units in the most important investment sites in Abu Dhabi and Dubai, besides, a project that has been completed and delivered in Masdar City in Abu Dhabi.
He pointed out that the company added new units in the Rukan Lofts project, which the company is developing in Dubailand area in cooperation with Continental Investment Company, after the company has sold out all the units of the project, which is to be delivered next year.
The Rukan Lofts project includes about 654 residential villas, while the Rukan tower provides about 488 housing units.
Islam Suleiman, CEO of Reportage Properties, said, “ The Continuity of generating strong sales in the current year reflects the company’s ability to meet requirements of its customers, in light of the project attractiveness, as well as the strength and stability of real estate sector performance in the UAE.”
Suleiman explained that the launch of new units from the Rukan Lofts project came after the company’s success in achieving strong sales in the project, amid a rise in demand, especially in light of the competitive and attractive prices for buyers in the project.
He pointed out the importance of launching Montenapoleone project, the company’s first project outside the UAE, reflects stability and strength of the Reportage’s financial position and its ability to develop more new projects inside and outside the UAE.
Additionally, Reportage Properties is launching a new project dubbed Al Maryah Vista 2 in Al Maryah Island in Abu Dhabi, Suleiman disclosed.