Huawei Rotating Chairman: Spread of ICT is accelerating digital transformation and growth of the digital economy in the Arab world 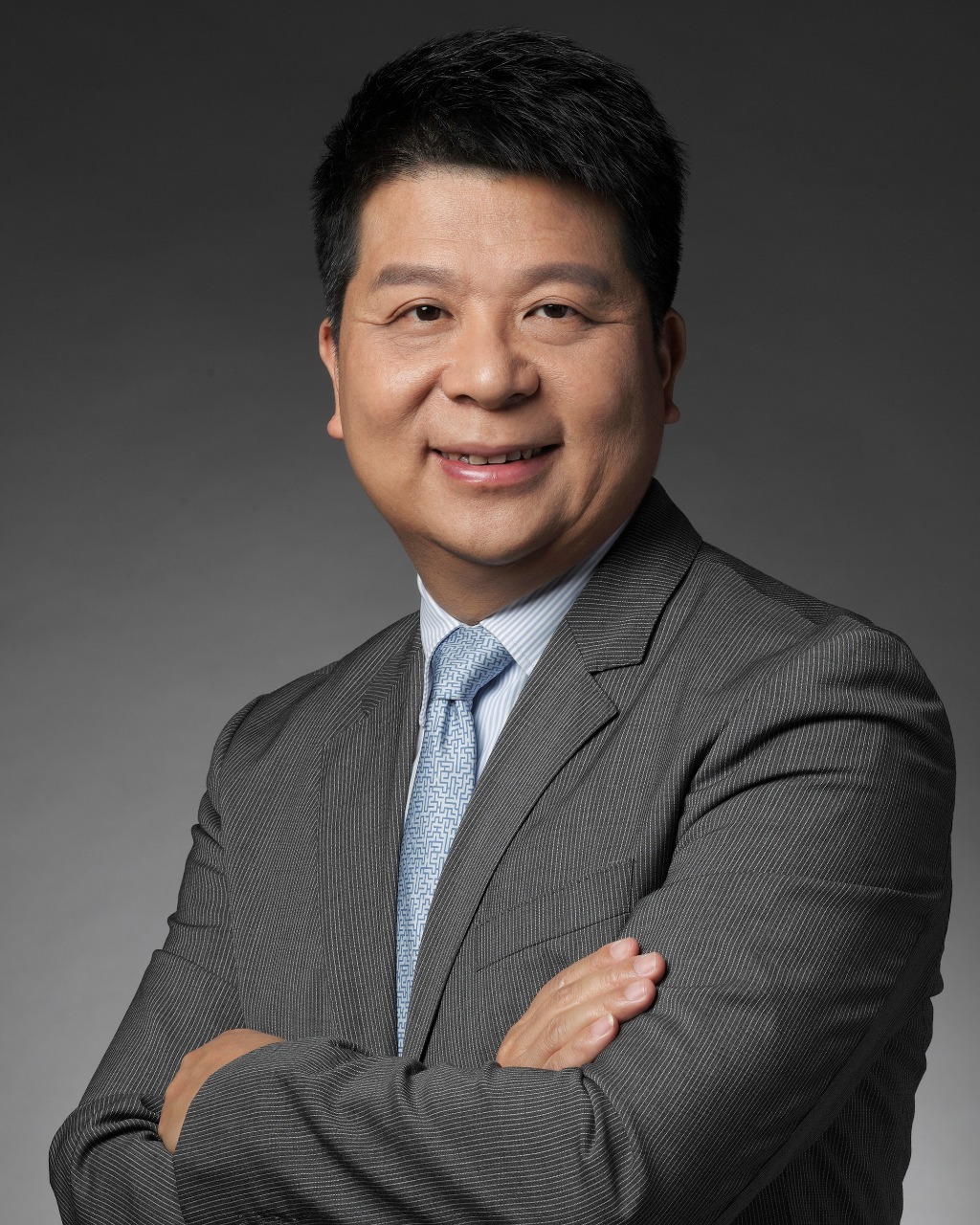 Speaking at the 5th China-Arab States Expo being held
this week, Huawei’s Rotating Chairman Mr. Guo Ping has highlighted the decisive role that information and communications technology (ICT) can play as a driver of the Arab world’s socio-economic development, expanding the region’s digital economy.
“The increased presence of digital infrastructure is positively impacting the Arab world,” confirmed Guo. The executive noted that the MENA region is projected by the GSMA to spend USD70 billion in rolling out telecom infrastructure between 2019 and 2025 . Meanwhile, embracing technologies such as AI, cloud, and other fast-developing areas has helped economies in the GCC alone to return to a projected aggregate growth rate of 2.2% in 2021, according to the World Bank .
“Connectivity and computing are becoming deeply integrated with all industries and are creating new value. The development of advanced ICT solutions is already proving to be an enabler of economic recovery following the challenges posed by the COVID-19 pandemic. New digital applications are also helping to reduce carbon emissions in a variety of industries as per Arab nations’ wider developmental plans. Digital technologies have now become the cornerstone of the intelligent world—and the driver behind its future development in the region,” noted Guo.
“To this end, Huawei is committed to knowledge exchange with partners across the Arab world, leveraging the latest technologies to contribute to their ambitious national visons. I sincerely hope that industry partners and policymakers in the region can collaborate in their efforts to accelerate the deployment of digital infrastructure. Together, we can build a more intelligent, interconnected, and low-carbon world,” Guo concluded.
-End-