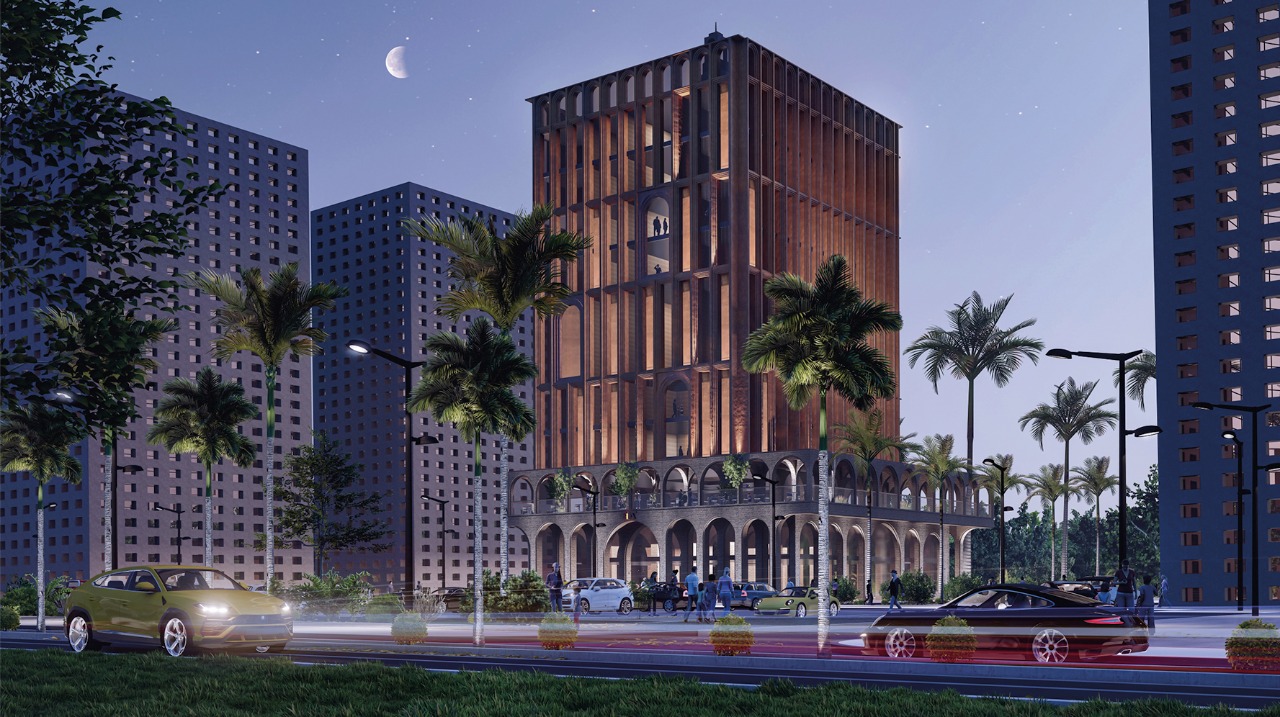 Egyptian real estate developer EG Towers announced the launch of the second phase of EINS project in New Administrative Capital (NAC).
EG Towers’ Sales Director Ahmed Diab said that this phase comprises luxury suites with spaces starting from 40 sqm with a distinctive internal design for each space, explained that discounts on unit reach 10%.
Diab added that the offered units are fully finished and furnished. The project was deisgned on German style, as well as, it will be managed by a German management company specialized in hotel management to be the first of its kind managed by a German company in the NAC.
He elaborated that price per square meter starts from EGP 31,500 before the discount, with payment plan of up to 10 years.
The project includes a business park for businessmen and a health club, he noted, pointed out that the company has completed sales on the first phase of the project in record time due a distinguished project location in the heart of the NAC’s Downtown area and providing clients with the best investment opportunity with flexible payment plans.
EINS project is the first in a series of serviced towers under German management to be launched by the company in the NAC’s Downtown area. The Sari Real Estate Company is responsible for the exclusive marketing of the project, Diab disclosed.
The project consists of 10 floors over 2,500 sqm, ground and first floor are allocated for commercial units and the second floor is specified for business center, and from the third to the tenth will be serviced units, which will be managed by the German operator.
The project is situated in the middle of the ministries and business area, and is located near the Presidential Palace, the New Capital International Airport, and Massa Hotel. It is also on the main four axes connecting the NAC, namely the Mohammed bin Zayed axis, ministries axis, monorail axis, and Massa axis.