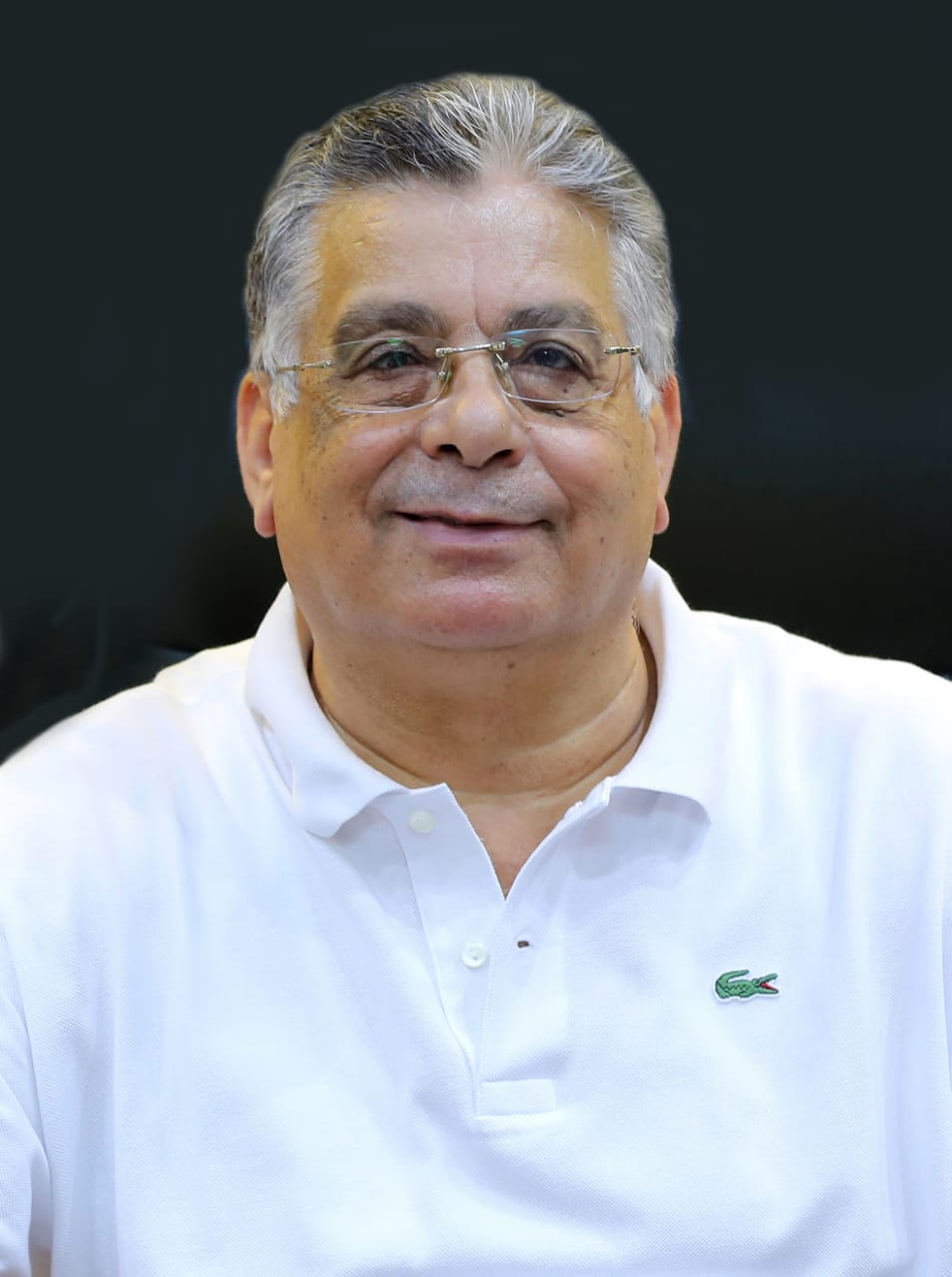 Egypt’s real estate developer MBG Development has paid EGP 470m to Administrative Capital for Urban Development (ACUD) company constituting three installments of Pukka project land value in New Administrative Capital (NAC).
The company has completed 50% of Pukka compound construction works according to the project’s timetable.
Mahmoud Al-Adl, Chairman of MBG Development, said that the company has paid 90% of Pukka land installments, added that the company has committed to paying despite market conditions due to repercussions of COVID-19 and its impact on all sectors.
Al-Adl noted that the company aims to pay the last installment on time, according to contract with the ACUD, which reflects the strength of the company’s financial solvency and its expansion strategy in real estate market, especially in the NAC, in which the company plans to direct new investments in the current year.
He revealed that MBG intends to deliver the first phase of Pukka next year, while, remaining phases will be delivered successively, pointed out that the company has completed selling 85% of the project’s units.
“MBG Development aims to increase its current investments to reach EGP 9bn in the current year and direct EGP 2bn in new investments through two new projects that will be debuted in the New Capital in the second half of 2021,” Al Adl disclosed.
Spanning over 41 acres, Pukka comprises 42 buildings on built up area does not exceed 22% of the total project area, while the rest area are allocated for green spaces and landscaping. The project comprises a 20,000-sqm commercial area and embraces the largest and most famous international brands.
Furthermore, the company is developing the first integrated medical center named River Green in the New Capital, which the company recently launched with investments worth EGP 1bn in MU23 between R2 and R3 directly on Al Aml Axis.
MBG Development is one of the largest real estate development companies in the Delta region, boasting a portfolio that includes medical, residential, and educational projects. This includes: a housing project in Mansoura in Daqahleya Governorate; the Sunset project in Ras El Bar in Damietta Governorate; the International Medical Center in Mansoura; the Elite Medical Tower and El Ola City project in Mansoura; as well as the Gehaan Medical Center in Mansoura.