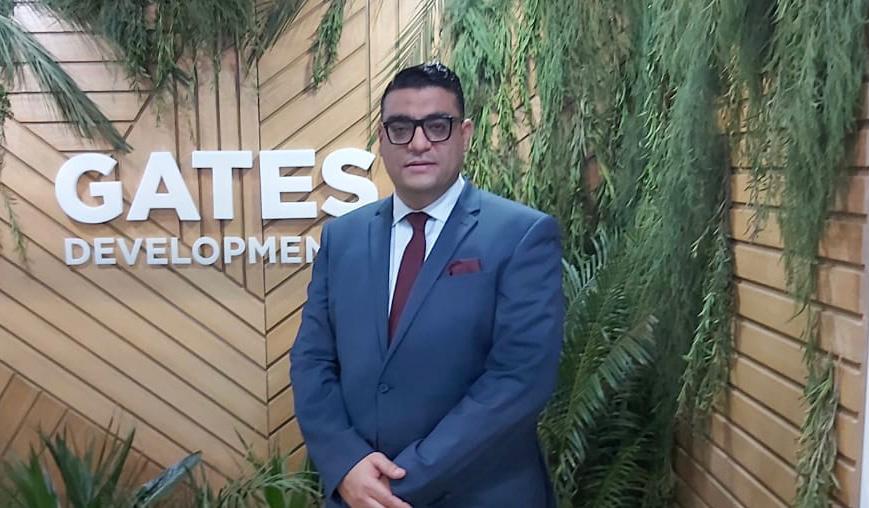 Gates Developments announced recording sales worth EGP 800m in its projects since the beginning of this year until the end of June.
The company’s CCO Ali Gaber said that Egypt’s real estate market is experiencing a strong recovery this year, and this revival is increasing with the imminent movement of state employees to government district at the New Administrative Capital.
Accordingly, Gaber expected price increases ranging between 5 and 10% in the New Administrative Capital.
He noted that the company had recently launched VENIA project in R7 in the New Capital on 40 acres comprises buildings and villas.
“The New Administrative Capital is one of fourth-generation cities are being constructed by the state according to an ambitious plan to develop a smart and sustainable city, which contributes in attracting promising investment in all sectors, whether residential, administrative or commercial properties,” he elaborated.
Gaber further pointed out that there is a relative increase in commercial projects in the new capital compared to residential ones.
He revealed the establishment of a management and operation company to manage all the company’s projects to ensure the provision of the best services to customers. Moreover, preserving these projects as a real estate wealth owned by the company.
The CCO disclosed that managing and operating projects maintains their quality and ensures an ongoing return for investors in projects.
Gates Developments is one of the leading companies in property sector and was established in 2018. The company’s investments exceed EGP 6bn  in the New Capital in number of distinguished projects, including Catalan compound in R7 area and Audaz project in financial and business district, These are in addition to the company’s West Gate and Plaza Espana projects in west Cairo. Furthermore, the company has launched its Venia project, which saw its first phase, representing 30% of the project, sold out.