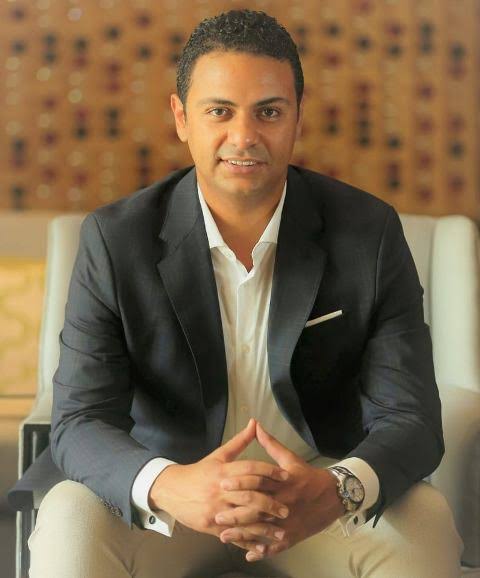 New Generation Development has achieved sales worth EGP 500m in Botanica project in the New Administrative Capital (NAC), within only a month and a half since the project’s launch.
Ahmed Selim, CEO of New Generation Development, said that the project is being built on an area of 23 feddans in the NAC’s R7 area and comprises 1,000 housing units with various sizes, in addition to, a commercial mall and fully finished serviced units.
Selim stressed that the project is characterized by competitive elements that make it able to reach target customers. Botanica compound is situated in a prime location in R7, as well as, offering flexible payment plans that suit purchasing power of many customers.
Furthermore, New Generation has signed a partnership contract with the Egyptian Foreign Affairs Ministry to develop the Botanica compound in the New Capital, he noted, pointed out that it is planned to market the project in 3 sales phases. The company intends to complete these phases in a record time due to strong demand for the project.
Selim pointed out that despite the strength of competition in the New Capital, of which client is a major beneficiary, he has been able to differentiate between existing projects and their offers then choose among them according to his needs in the unit and the entire project.
He disclosed that the opening of the New Capital’s first phase, would contribute strongly to boosting sales of all real estate companies developing projects in the city, due to the existence of a life that requires the provision of housing units and various services for people in it. Moreover, it contributes to attracting more local and foreign investors to the city in the coming period.