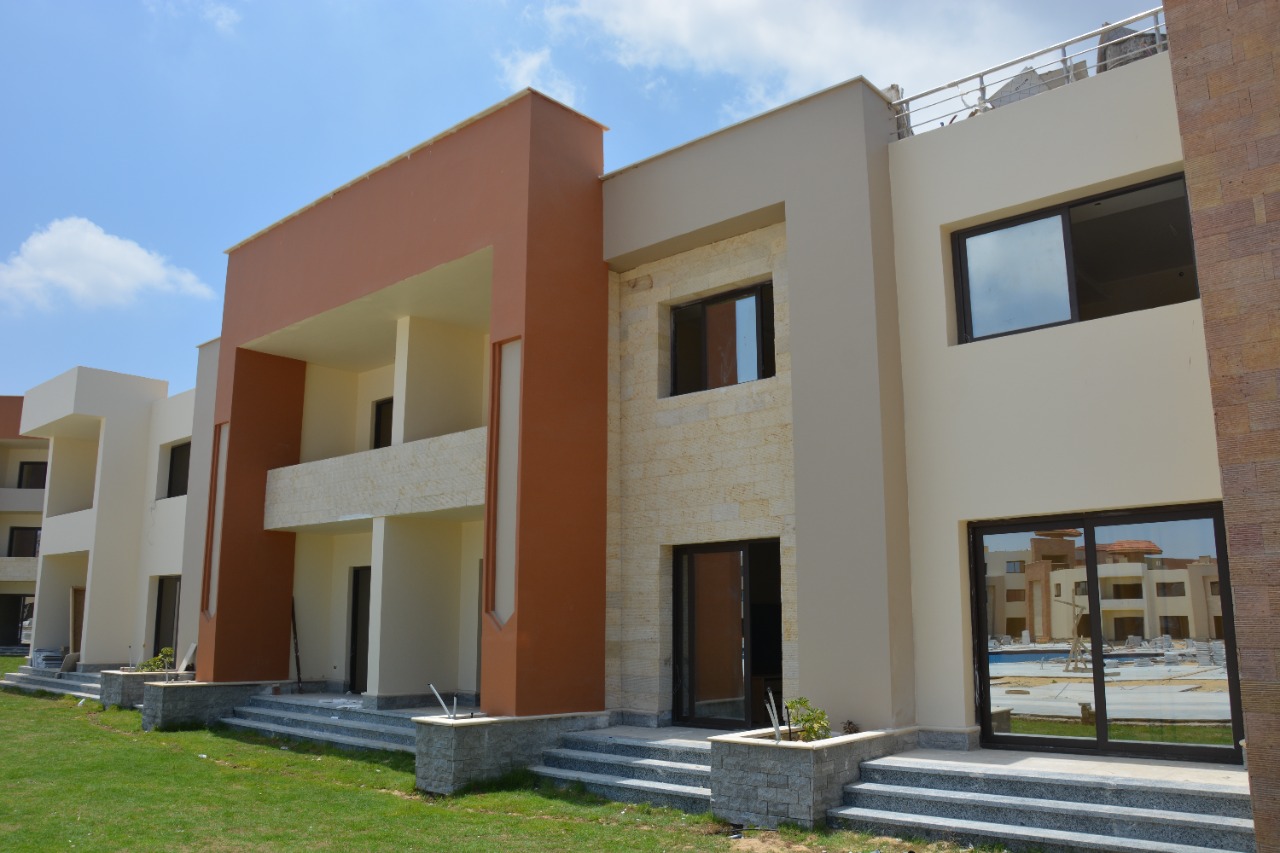 Hamzawy Holding is preparing to open the first phase of Helnan Port Fouad project in the coming period.
Tamer El-Hamzawy, president and owner of Hamzawy Holding said that his company has contracted with a group of companies specialized in furnishing serviced units, landscaping and beautification by planting flower plants to develop a green area, which comprises 80% of the project area and in line with geographical and environmental nature and climatic conditions of Port Fouad city.
El-Hamzawy explained that 95% of construction works have been completed. The hotel will be managed by Helnan International Hotels for the first time in Port Said and Port Fouad.
He noted that the total investments of the project exceeded EGP 270m, pointed out that the company has succeeded in increasing the project capacity from 269 units divided into 76 chalets and 193 units to be 455 serviced apartments and a five-star suite, in addition to 108 residential units and 22 villas.
He added that it is planned to employ 90% of the Port Said workers in the project, while the remaining 10% is limited to bringing in rare experiences in the company to train new young cadres, provided that appointments and tests will be opened soon in preparation for the opening of the Helnan Port Fouad Hotel.
He pointed out that an exploitation contract was signed between Port Said governorate and Hamzawy Holding by the end of 2019 to exploit the formerly Morgan Touristic Village and Helnan Port Fouad resort to manage the project for a period of 25 years.
Governor of Port Said Major General Adel Ghadban and a delegation from House of Representatives’ Local Administration Committee, visited the project as well as they praised level of development and outstanding achievement implemented by Hamzawy Holding in the project.
For his part, Head of Local Administration Committee at the Egyptian House of Representatives Ahmed Al-Sigini applauded development of the project, which makes it a huge tourist achievement located in a unique location in Port Fouad.
Al-Sigini added, “The project is a new boom through which Port Said will be put on tourism map, exploit its unique location, and complete development projects that are being held on the land of Port Said.”
He thanked all those in charge of the development and promised a new visit to the resort after the completion of its opening and operation.