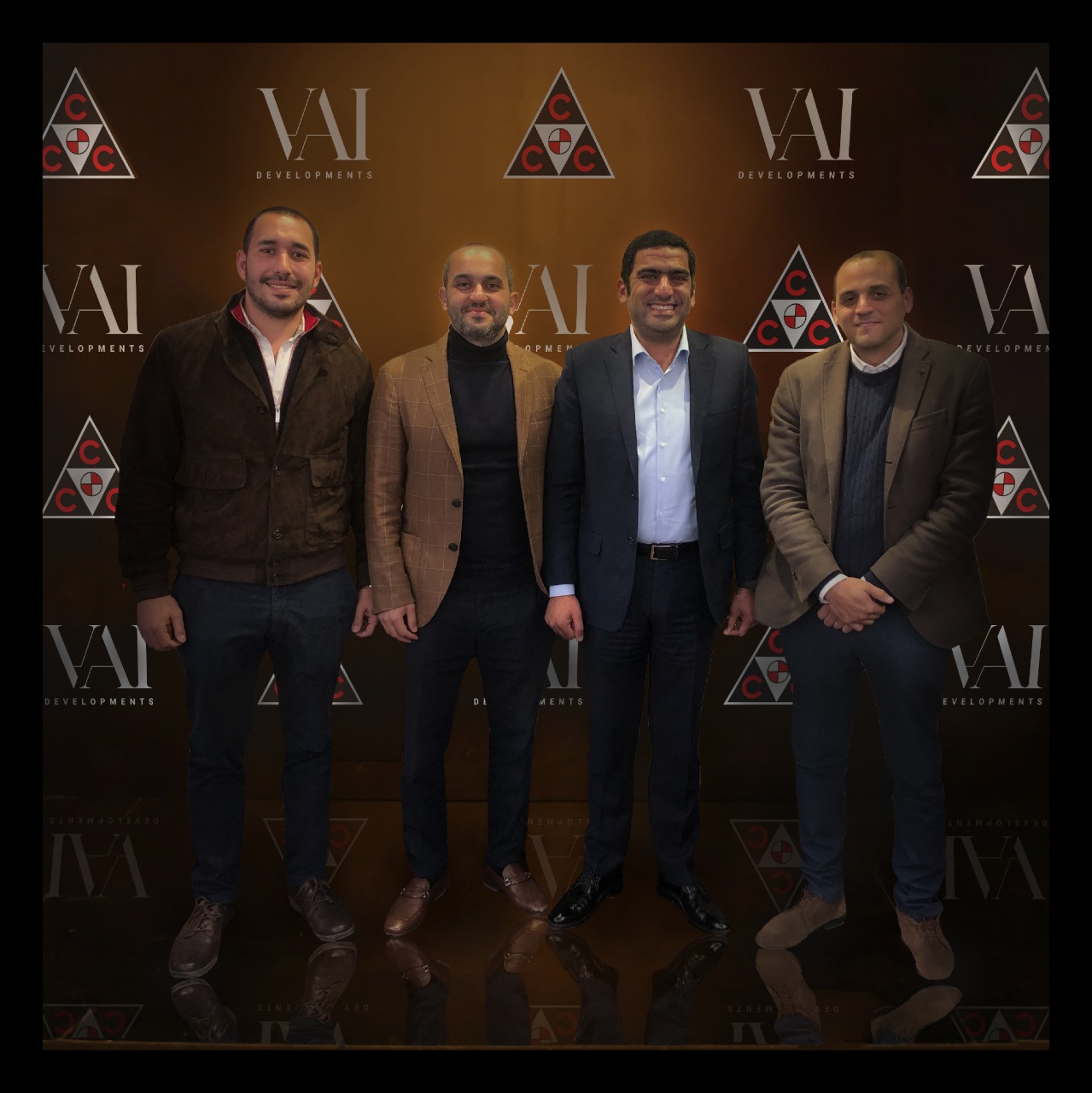 Engineer Mohamed Tarek, General Manager of “CCC” North Africa, said that CCC International Group is one of the largest contracting companies that succeeded in implementing a large number of projects in more than 34 countries, and in 2011 the group decided to establish its subsidiary real estate investment company which is “CCC for Real estate development” .

He added that CCC is developing real estate projects that ascertain their investment feasibility, and verify trust, credibility, excellence and innovation in the project which participates in its development, all of which are available elements in 4T1 project in the New Administrative Capital, as this project is the company’s first real estate investment in Egypt.

He assured that negotiating with VAI DEVELOPMENTS reflects professionalism in development management, familiarity with the requirements of the real estate market, and complete understanding of the needs of targeted clients, in addition to working with international companies specialized in their fields in projects implementation.

He pointed that since mid-nineties until today, CCC has implemented major projects in Egypt, including JW Marriott Mirage, Sheraton Heliopolis, the Saudi Embassy, ​​St. Regis on the Nile Corniche, in addition to about 8,400 megawatts of electricity production plants, City Center Almaza Mall and City Stars, and is currently implementing major projects in New Alamein and the Administrative Capital.

He also clarified that CCC’s previous work in implementing major hotels reflects the quality and distinction that the new project 4T1 will be.

Engineer Shehab El Mahdy, CEO of VAI DEVELOPMENTS, explained that the company has invested its success in its first project “4T4” in the New Administrative Capital, to launch its second one in a distinguished location in the Administrative Capital, explaining that 4T1 project is a hotel commercial project, where Arabella Plaza is operating the commercial part of it, and negotiations are underway with an operator for the hotel part.

He pointed that the partnership with the real estate arm of CCC International, is a partnership undertaken by CCC for the first time with a real estate development company in the local market, reflects the excellence of the company’s project, as well as the seriousness, confidence and credibility enjoyed by VAI Developments.

Engineer Mahmoud Abdeen, VAI DEVELOPMENTS Managing Director, said that the initial approval for 4T1 project was obtained, and final approvals for 4T4 project are about to be obtained, which the company launched at the end of last year in the New Administrative Capital, as is a commercial, administrative, medical project that includes 9,000 meters, of sales areas, assuring that the company aims to deliver the project ahead of schedule, as the company has completed excavation work and started construction of the project.