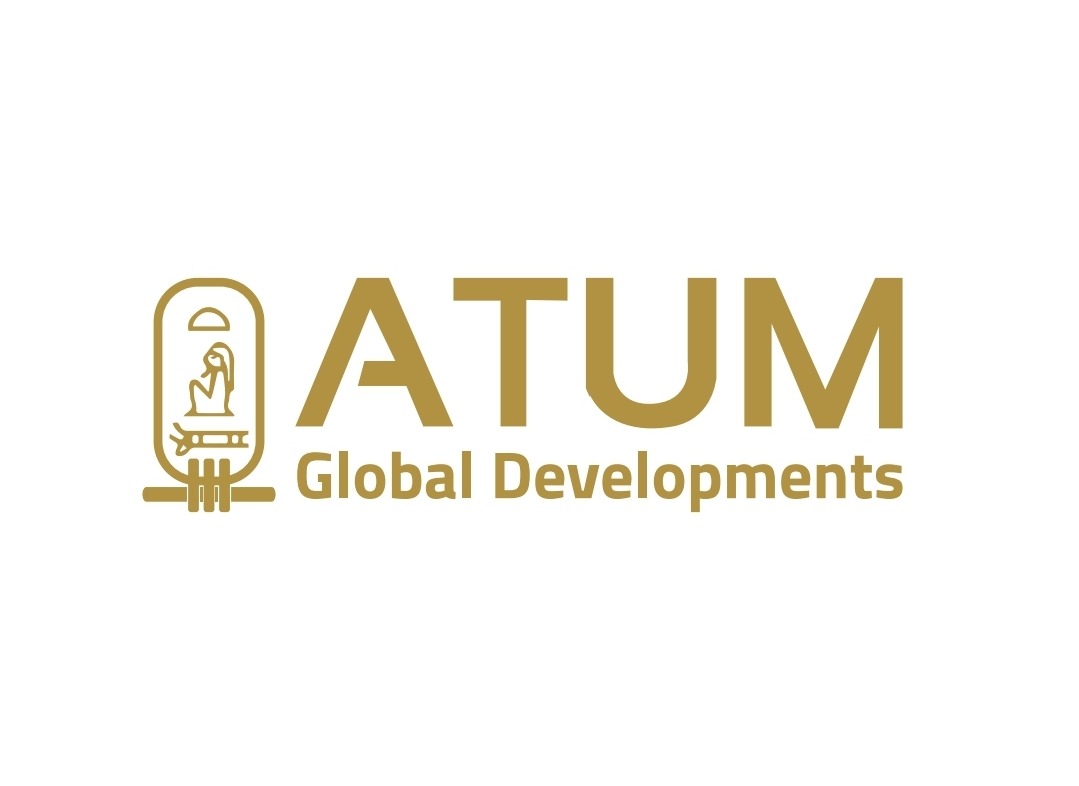 
Atum Global Developments, an Egyptian, Saudi and Emirati investment, has started its business in Egyptian real estate market and has developed a huge investment plan through offering a package of projects in Egyptian market worth EGP 10bn in the first year of launching business.

In press statement, Atum Gobal Developments said that the new entity includes in its structure Elhassad construction company. Elhassad is a Saudi company that has been operating for 25 years in Saudi market and owns several hotels in Mecca and Riyadh. Moreover, it has developed a number of distinguished projects in Saudi Arabia, in addition to developing projects outside the Kingdom, namely, Turkey, Sarajevo and the United Kingdom. The company owns a huge land bank in Saudi Arabia.

Through its involvement in the new entity, Perfect Way Group seeks to form a portfolio of diversified projects in the Egyptian real estate market, with a value of $1bn over the next 10 years, given the size of the investment opportunities available in the Egyptian market as well as legislative environment that stimulates foreign investments.

Hamaan Ventures is the Egyptian partner. It is an Egyptian investment group to manage real estate, commercial and tourism projects.

Atum company aims to launch a series of projects in the next year with investments of EGP 10bn, starting with a 40-acre residential project in New Administrative Capital, and it is planned to be launched next month.

The company stressed that political, security and economic stability that Egypt is currently experiencing and the inauguration of a generation of new smart and sustainable cities, besides, the availability of real demand in the market are all factors that enhance and boost foreign investments to the Egyptian property market. Over and above, companies’ alliances are important in forming new successful entities capable of competing with existing companies in the market.

The New Capital is a destination for many local and foreign investors due to support the project enjoys from the Egyptian political leadership besides a clear plan to speed up the rates of its implementation and the transfer of government employees to their ministerial headquarters in the New Capital’s government district in the second half of this year, the company disclosed.