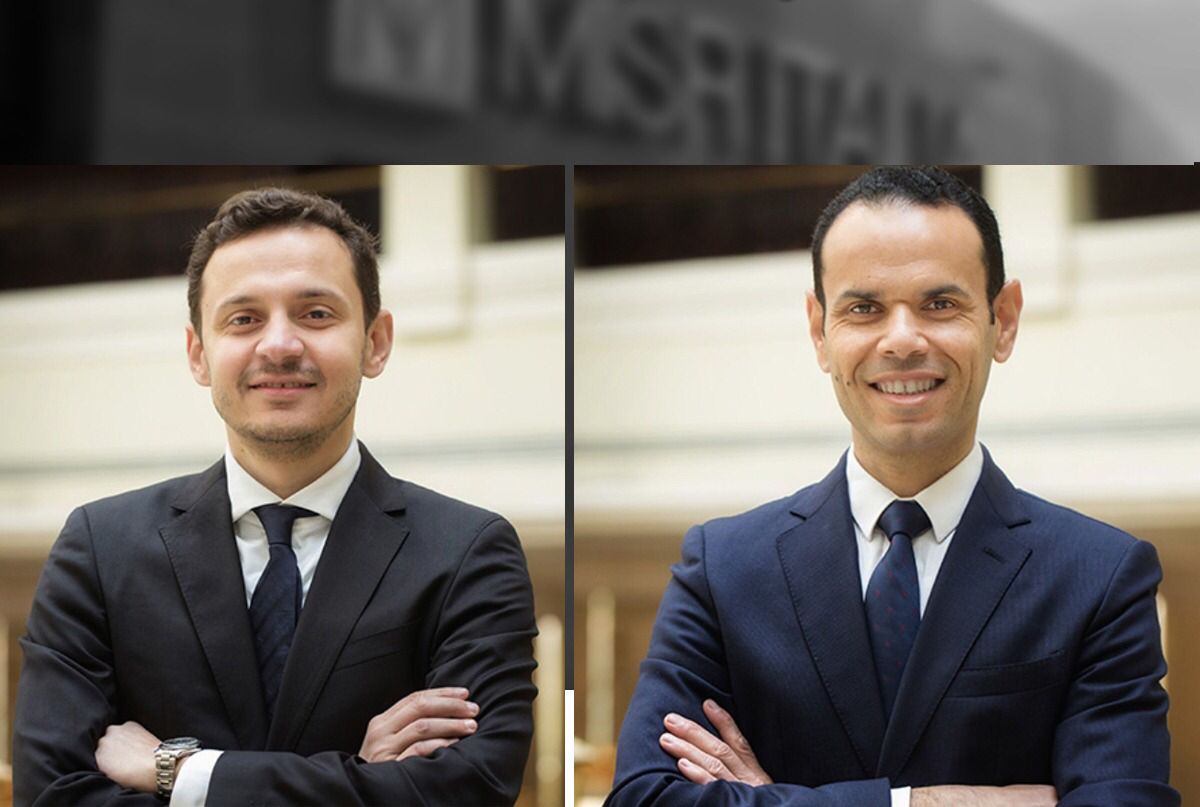 In line with the government’s vision, including the development of the western part of the North Coast, Misr Italia Properties announced the acquisition of a 400-acre piece of land located in Ras Al Hikma at km 199 Alex-Matrouh Road. As part of Misr Italia Properties plan to expand across Egypt, this milestone brings the company’s total land bank to a total of 7.1 million m2.
“Misr Italia Properties is keen on expanding its portfolio by embarking on the development of new innovative and high-quality projects. We are also determined to be present within the market’s most distinguished and high-demand areas with the aim of reaching targeted customers and accordingly, the company is set to launch its new 400-acres North Coast project soon, leveraging our experience of more than 20 years in the Egyptian real estate market.” said Mohamed Hany El-Assal, CEO and Managing Director of Misr Italia Properties. 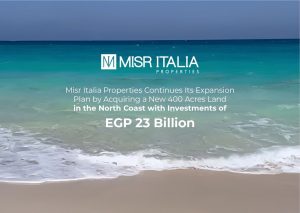 He further explained, “We pursue partnerships with leading international design and consultancy offices with the aim of introducing a homogenous and cohesive project that puts sustainability and smart solutions at the top of its agenda, while making optimum use of the area’s potential and natural assets.”
From his side, Mohamed Khaled El Assal, CEO and Managing Director of Misr Italia Properties, added that “As Misr Italia Properties aims to meet its customers’ expectations and to fulfil the highest level of luxury, comfort, and entertainment, the project is planned to be built on different levels; allowing the largest number of units to have open sea views of the coast’s signature crystal clear waters. The project’s investments amount to EGP 23 billion; as it encompasses a variety of residential units, two hotels, entertainment and commercial areas all surrounded by water features and greenery spread throughout the project. The project is expected to start delivering by 2027.”
It is worth mentioning that Misr Italia Properties is also the first private-sector real estate developer to invest in the New Administrative Capital upon the government’s directives with its projects IL Bosco and Vinci, and therefore the first to deliver units in the NAC. Also, with EGP 4.2 billion gross contracted sales during the first half of 2022, Misr Italia Properties stands among the three biggest real estate developers in terms of sales in East Cairo. Misr Italia Properties achieved a growth rate of 58% compared to the first half of the previous year.
:
Misr Italia Holding has been at the vanguard of developing Egypt’s leading real estate market for years. It is known for providing paramount projects for residential, commercial, coastal, and hospitality properties across Egypt. The company’s land bank stretches across Egypt with 25 residential, commercial and hospitality projects. Flagship projects include IL Bosco, Vinci & Vinci Street in the New Administrative Capital, La Nuova Vista, IL Bosco City, Garden 8, Cairo Business Park in New Cairo, Kai Sokhna in the Red Sea.